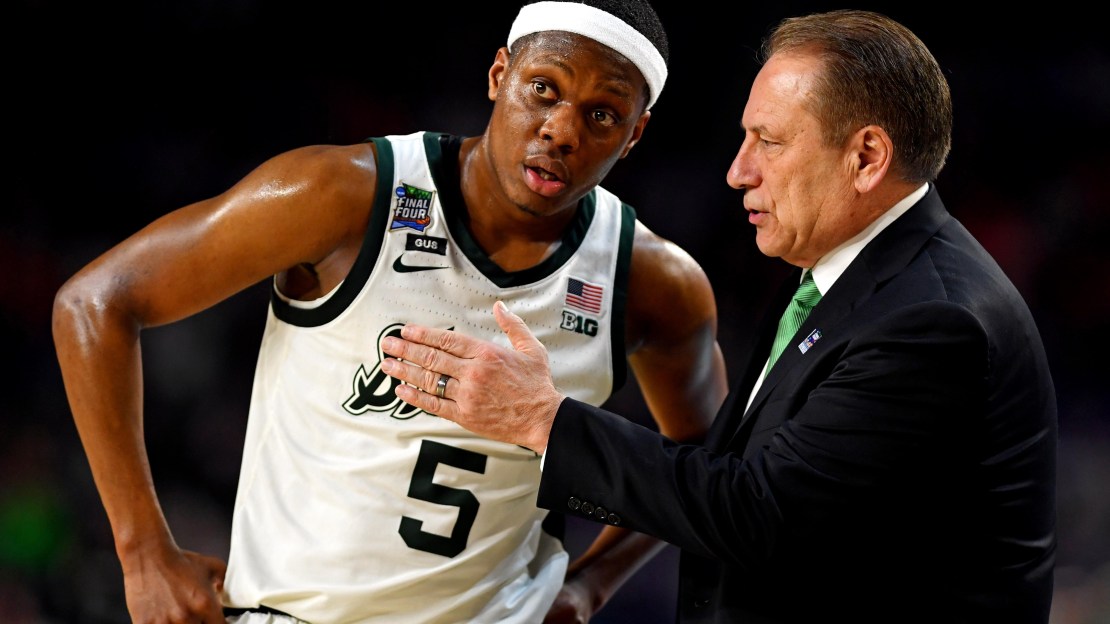 Men?s nonconference play begins with a doubleheader on Tuesday, Nov. 5, when Juwan Howard and Fred Hoiberg make their respective Big Ten coaching debuts as Michigan faces off against Appalachian State and Nebraska takes on UC-Riverside. The men?s schedule also features a pair of notable neutral-site games. On Saturday, Dec. 21, Purdue will take on Butler in the Crossroads Classic in Indianapolis at 2:30 p.m. ET, and on Saturday, Jan. 4, Penn State will host Iowa at the historic Palestra in Philadelphia.

Men?s conference play gets started on Dec. 7 with a pair of Saturday games featuring Indiana at Wisconsin and Penn State at Ohio State, the first of 11 conference games appearing on BTN in December. In February, BTN will once again be home to Super Saturday at Madison Square Garden, with Rutgers and Michigan wrestling squaring off before the Scarlet Knights and Wolverines basketball programs take to the hardwood at 4:30 p.m. ET.

The women?s non-conference schedule gets rolling on Wednesday, Dec. 4, with back-to-back doubleheaders in the ACC-Big Ten Challenge. On night one, Nebraska welcomes the Duke Blue Devils to Lincoln ahead of Iowa hosting Clemson. On Dec. 5, Virginia travels to Rutgers before Louisville heads to Ohio State for a border battle. Women?s conference play tips off on Dec. 28 with a Saturday night doubleheader showcasing Michigan State at Indiana and Michigan at Maryland.

All basketball programming can be streamed via the web, smartphones, tablets and connected devices on the Fox Sports app.

Four men?s games in November will potentially be added to the schedule at a later date, including Troy at Indiana, Jacksonville State at Purdue, Yale at Penn State and South Dakota State at Indiana.