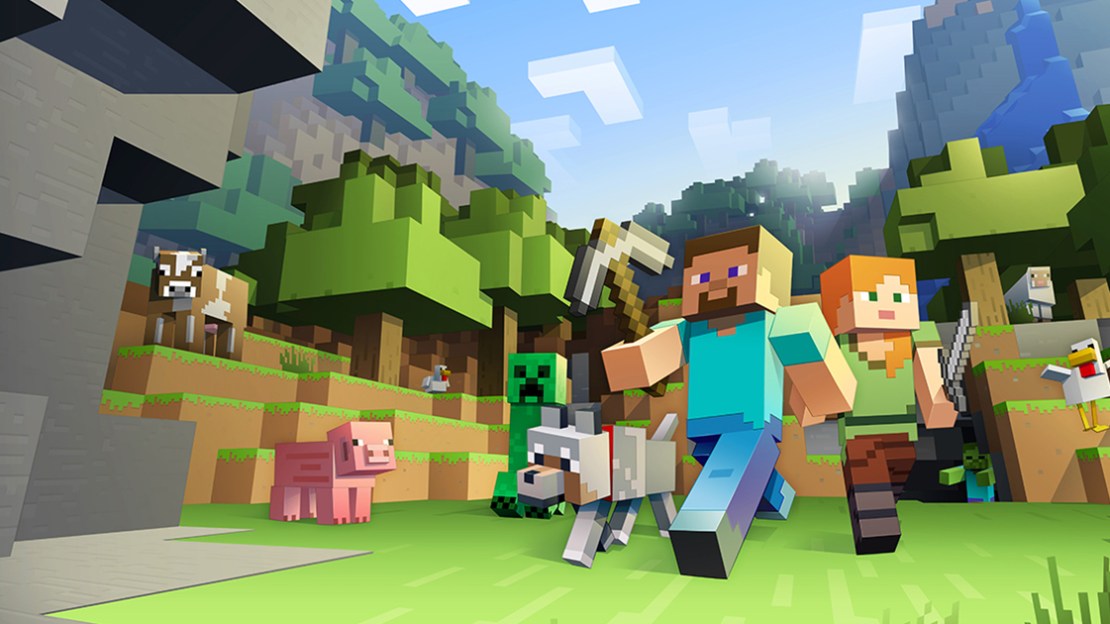 What do you get when you combine one of the world?s most popular video games and a group of University of Illinois educational psychologists? Two new Minecraft-based programs that aim to inspire young minds to take on the serious environmental challenges facing society and our planet.

With $3.2 million in funding from the National Science Foundation, professor H. Chad Lane and his team are using the landmark open-world video game to captivate the scientists of tomorrow.

Speaking with the Illinois News Bureau, Lane underscored how critical it is to present children with a strong STEM foundation at an early age.

?We know that middle school is a critical time,? Lane said. ?If we don?t engage them deeply in science now and give them opportunities to explore important ideas in positive and fun ways, we might lose them before they ever have a chance to start.?

While both programs use Minecraft as a framework, they diverge in subject in order to drive a breadth of learning experiences.

Space is the thing in one of the projects, as young people are challenged to consider the realities of the universe as they exist beyond our planet and solar system. With current astronomers combing the reaches of space for Earth-like planets, students are asked to consider what challenges might we be faced with if, for instance, a habitable plane orbits a star vastly different than our own.

The second project deals with matters decidedly more terrestrial. Students are faced with environmental issues, such as increasingly more intense flooding, that plague humans globally. To do so, they?ll call upon their own knowledge of applied science as well as built-in computational tools.

Additionally, Lane and his team are developing summer camp programs that expand upon their Minecraft work and planetarium shows for the purpose of youth outreach.

For more, check out Illinois? full story by following the link above.