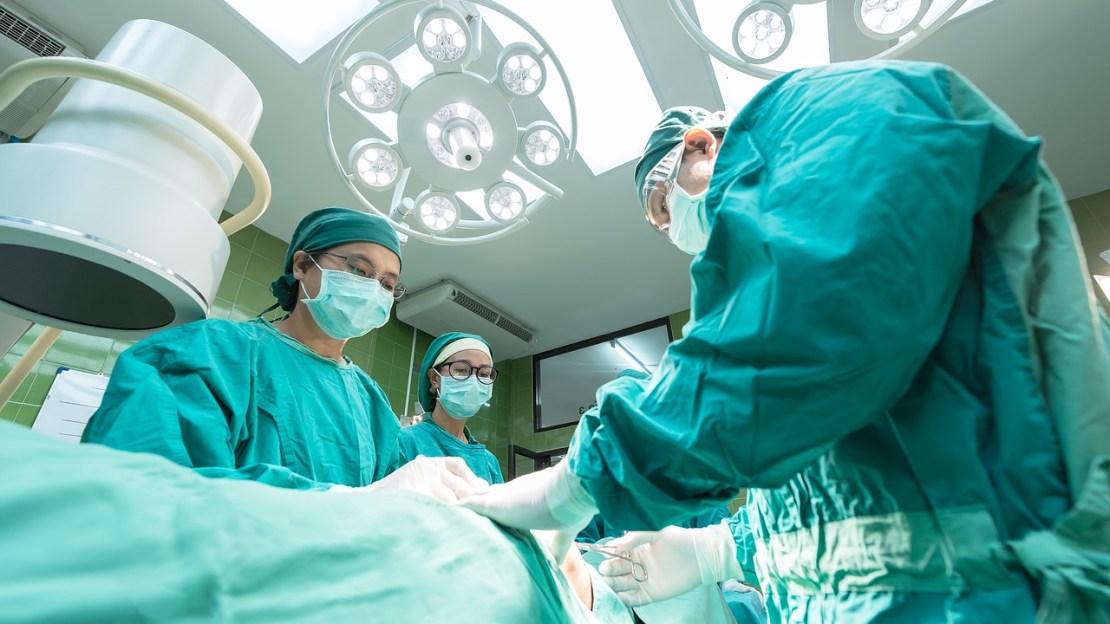 Doctors have been perfecting organ transplant procedures for long enough that they have a pretty solid grasp of the process.

But, what comes after? Not so much.

Problems with organs being rejected by the body and even more complications from serious infections are all too common among the thousands of patients who have organ transplants each year.

But research by Dr. Bernhard Hering, a professor in the Department of Surgery at the University of Minnesota, may alleviate the resultant maladies that many patients suffer. He was the lead author of a study published in Nature Communications, which outlined his team?s work on a strategy that greatly reduces complications from organ transplants.

?You have this tremendous benefit, but the risks and also fears and worries,? says Hering. ?For as long as it has been practiced, people have said if you could do without suppressing [immune system of] the patient, that would be a wonderful benefit to offer. That is what we have been doing. We have pursued research with the goal of establishing a lasting immune tolerance of organ transplant. You teach the immune system to accept the organ.?

That is what has frustrated doctors for decades. Even when the transplant is complete, there are no guarantees that the patient?s body will be able to accept the organ, even years after.

?You receive a transplant, then you have to walk a very fine line, as a patient and as a doctor,? says Hering. ?You have to take medications that suppress the immune system. So even if the organ is not rejected, you would really repress the ability to fight cancer. In a short period of time, your transplant can be irreversibly damaged.?

Hering?s team of two dozen or so, in partnership with colleagues at Northwestern University, submitted their preliminary work to the National Institutes of Health in 2011. They were selected for funding the next year.

?Many things like this just take time,? says Hering. ?Once you can show the benefits and potential, you can build more momentum and really receive more significant resources to expedite the development of tolerance of other organs.?

The treatment involves injecting modified white blood cells into the system before and after surgery, in an effort to ?teach? the body to accept the transplant.

They have already done testing non-human primates and achieved success. The next step is to try the procedure in humans.

Because of the success so far in the testing, Hering?s team has lofty goals for providing tangible results in humans.

?We believe if everything goes well, it could be for the first time within a year or two on humans,? he says. ?Then clinical research could start. Many many things need to come together to get a study activated. But that is the goal. There is a real opportunity now that we have shown proof of concept in the model.?

Hering says the potential benefit for so many patients is what really excites him throughout the research and testing process.

?I consider it a privilege to be able to participate in research that could help many people down the road,? he says. ?[Transplant patients] are unbelievably grateful to start a whole new life. And to be able to make plans that go beyond the rest of the day or the rest of the week. They have aspirations and career plans.?