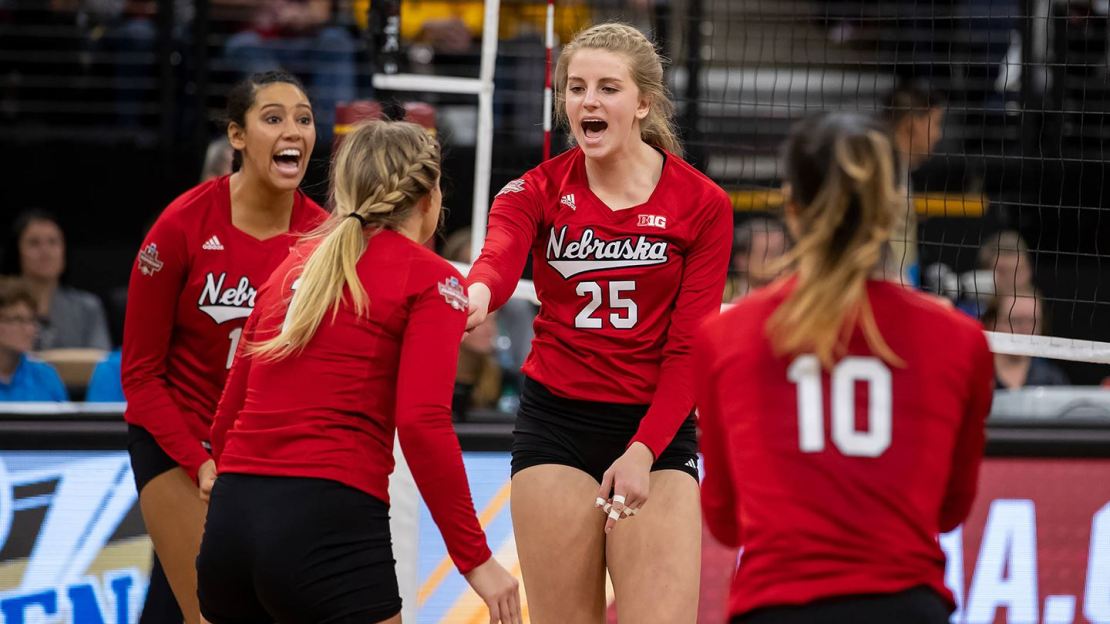 BTN today announced its 2019 fall sports schedule, which includes the most volleyball coverage in network history.  Along with nearly 40 volleyball matches, the network will televise another 49 field hockey, men?s soccer and women?s soccer games.

Additionally, BTN will debut the B1G Volleyball Report on Wednesday, Sept. 18, following a rematch of the 2018 national championship as No.1 Stanford takes on No. 2 Nebraska. The show will air throughout October following doubleheader matches on Wednesday nights with highlights and analysis from across the Big Ten Conference.

?In capturing eight of the past 12 national championships, the Big Ten has established itself as the nation?s premier volleyball conference,? said BTN president François McGillicuddy. ?The remarkable success has made volleyball the third most-watched sport on BTN, and thanks to our partners at the conference and the schools we have been able to work together to deliver additional events and studio programming. Along with dozens of men?s soccer, women?s soccer and field hockey games, we have a fall lineup filled with great matchups and top 25 programs.?

Seven Big Ten programs are ranked in the American Volleyball Coaches Association (AVCA) Preseason Poll, with five teams ranked in the top 10. Nebraska, the 2018 NCAA runner-up, begins 2019 ranked second in the nation, with No. 3 Minnesota, No. 5 Wisconsin, No. 6 Illinois and No. 8 Penn State rounding out the top 10. Michigan is ranked No. 15 to begin the year, while Purdue slots in at No. 17.

Coming off a season in which three Big Ten men?s soccer teams made the College Cup, the conference places three squads in the United Soccer Coaches top 10. Similar to volleyball, BTN?s schedule also features a rematch of last year?s national title, when No. 3 Akron takes on No. 1 Maryland on Sept. 13. Four days later, BTN will be home to an in-state battle between No. 9 Notre Dame and No. 2 Indiana. No. 7 Michigan State will play its first game on BTN Sept. 6 against the Washington Huskies.

In addition to the televised coverage, which can be streamed on the FOX Sports app, another 400 non-televised field hockey, soccer and volleyball matchups are available on BTN+.

The schedules are subject to change as games are likely to be added throughout the season.