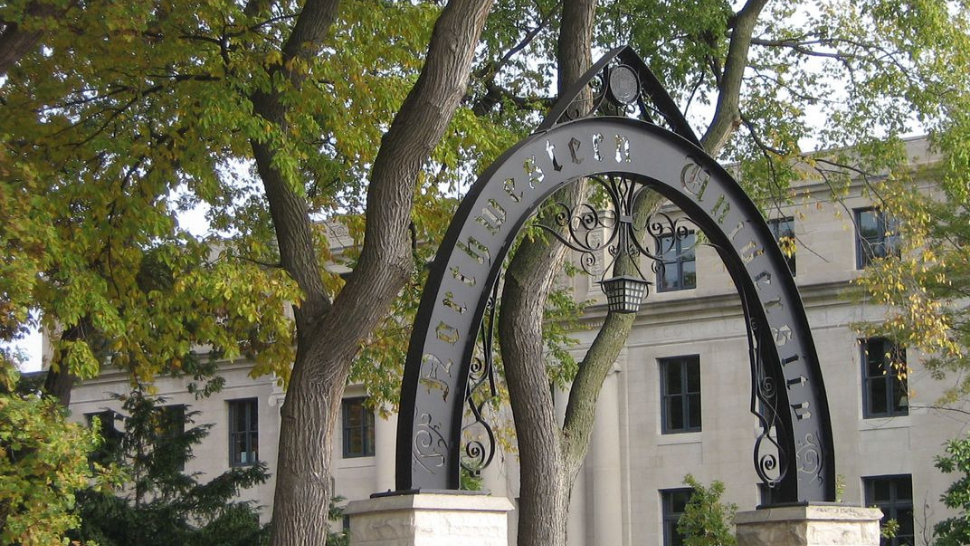 Cheer the Cubs at Wrigley Field 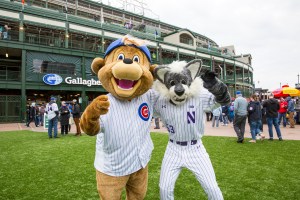 Each year, thousands of purple clad Northwestern alumni, students and friends gather at the Friendly Confines of Wrigley Field for NU Day @ Wrigley. The event usually includes a special guest Wildcat to throw out the first pitch and sing ?Take Me Out to the Ballgame,? as well as appearances from Willie the Wildcat and the Northwestern marching band. 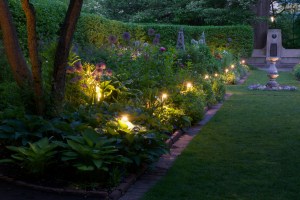 Tucked away behind a wall of hawthorn hedges lies Shakespeare Garden, one of Northwestern?s cherished hidden gems. Listed on the National Register of Historic Places since 1989, the garden is home to trees, shrubs, flowers and herbs that were mentioned in Shakespeare?s writings, were common during his lifetime or are modern cultivars of those older plants. 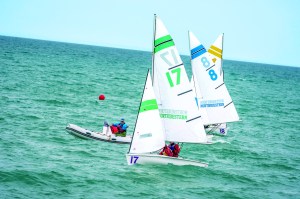 The Northwestern Sailing Center offers sailing classes, windsurfing and paddle boarding, all with spectacular views of the Chicago skyline to the south. Open to the public, the center has something to offer every skill level from experienced sailor to beginner. 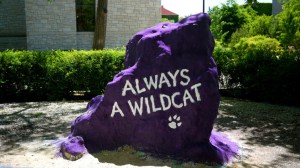 The Rock dates back more than 100 years, but Northwestern students began painting it in the 1940s, first as a prank, then as an accepted avenue of expression. Years later, students developed the tradition of guarding The Rock for 24 hours before painting it in the middle of the night. Used to promote causes and events, it has become the ?public square? of campus and the prime location for student activism, performance and philanthropy. 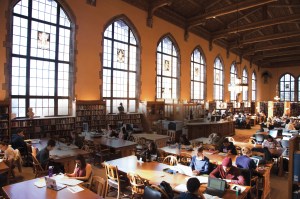 Built in 1933, the Charles Deering Memorial Library is a campus architectural landmark modeled after King's College Chapel in Cambridge, England. The architecture inside and out should look familiar to Harry Potter fans. And a quick walk through the reading room reveals striking painted window medallions and busts of luminaries like Shakespeare, Jonathan Swift and John Locke, among others.