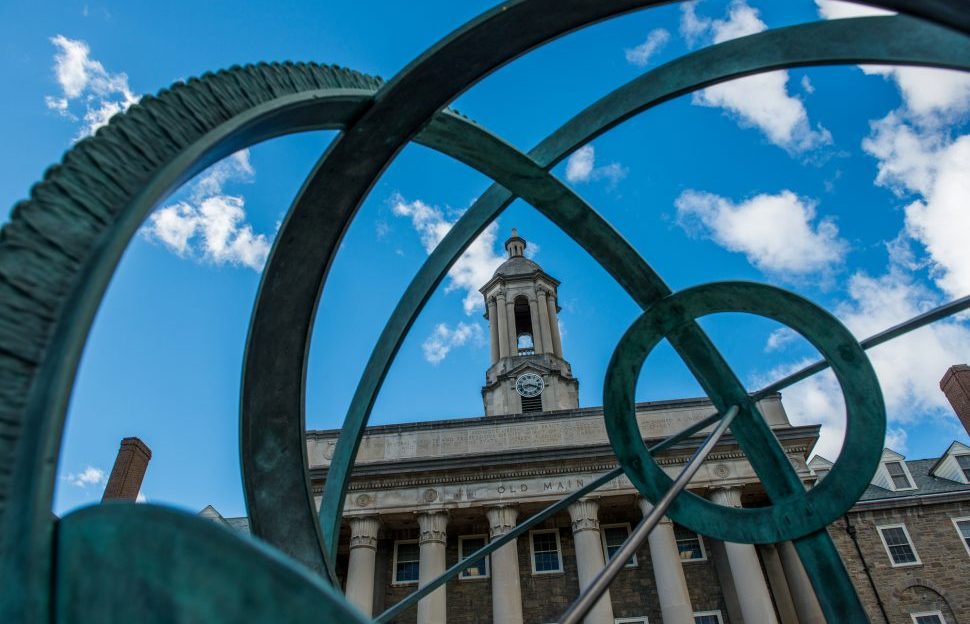 No Need to Scream for this Ice Cream 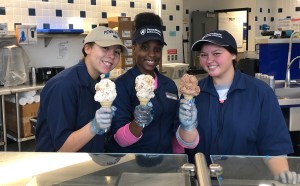 Try every flavor of ice cream at the Penn State Berkey Creamery! Take your time with this feat, as there are more than 70 different flavors available throughout the year! Some of the biggest names in ice cream-Ben and Jerry?s, Hagen Dazs, Baskin-Robbins-have attended the legendary Penn State ice cream short course. The Creamery has been a mainstay of the Penn State community for 150 years, providing continuing education to the dairy industry, serving as a lab for scientists and students to perform leading research in food science and safety, providing ice cream to serve nearly 500,000 ice cream cones and bowls across the University every year. 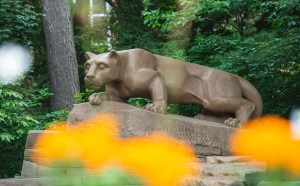 A gift from the Penn State Class of 1940, the Nittany Lion Shrine on the University Park campus was carved by sculptor Heinze Warneke and dedicated in October 1942. To this day, the Nittany Lion Shrine at University Park is said to be one of the most photographed landmarks in Pennsylvania and has become a traditional spot for photos with campus visitors, families, and new students and a must-do photo opp for graduation, engagement, and wedding photos.

While the original Nittany Lion Shrine continues to keep watch at the University Park campus, replicas of the shrine are located at most Penn State?s twenty-four campuses across the Commonwealth of Pennsylvania.

Take in a Day at the Museums 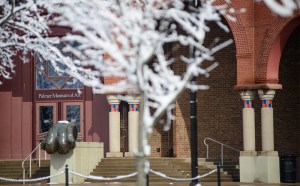 Expand your horizons on a wide array of topics by visiting the museums on and around our University Park campus: The Palmer Museum of Art-the largest art museum between Philadelphia and Pittsburgh; The Penn State All-Sports Museum-featuring exhibits that display the on-field and in-classroom success of Penn State student athletes; The Earth and Mineral Sciences Museum & Art Gallery-a unique museum that, among other things, demonstrates Penn State?s rich history in materials science; The Matson Museum of Anthropology-with artifacts representing human evolution and global cultures; and The Pasto Agricultural Museum-as Pennsylvania?s sole land-grant institution, agricultural education and research are part of our foundation and are preserved and celebrated in this museum. Check out the museums? websites for information on hours and student research and volunteer opportunities. 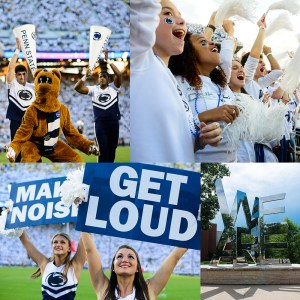 Start a ?We are? chant! ?We are Penn State? is a rally cry that represents the all-for-oneness of Penn Staters and creates bonds across generations and geographies. On any of the Penn State campuses, at any athletic event (imagine 107,000 Penn State fans cheering in unison!), or anywhere around the world, a ?We are? will be responded to with a proud ?Penn State!? 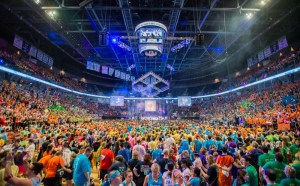 Participate in the Penn State Dance Marathon, also known as THONTM, the largest student-run philanthropy in the world. To date, THON has raised more than $157 million for Four Diamonds, to support pediatric cancer care and research at Penn State Children?s Hospital. The 46-hour dance marathon held each February in the Bryce Jordan Center represents the culmination of an entire year of fundraising efforts by thousands of students, alumni, and community members. Annually, there are tens of thousands of student volunteers, representing nearly every Penn State campus who volunteer their time to support THON and the pursuit of raising money to help find a cure for childhood cancer.