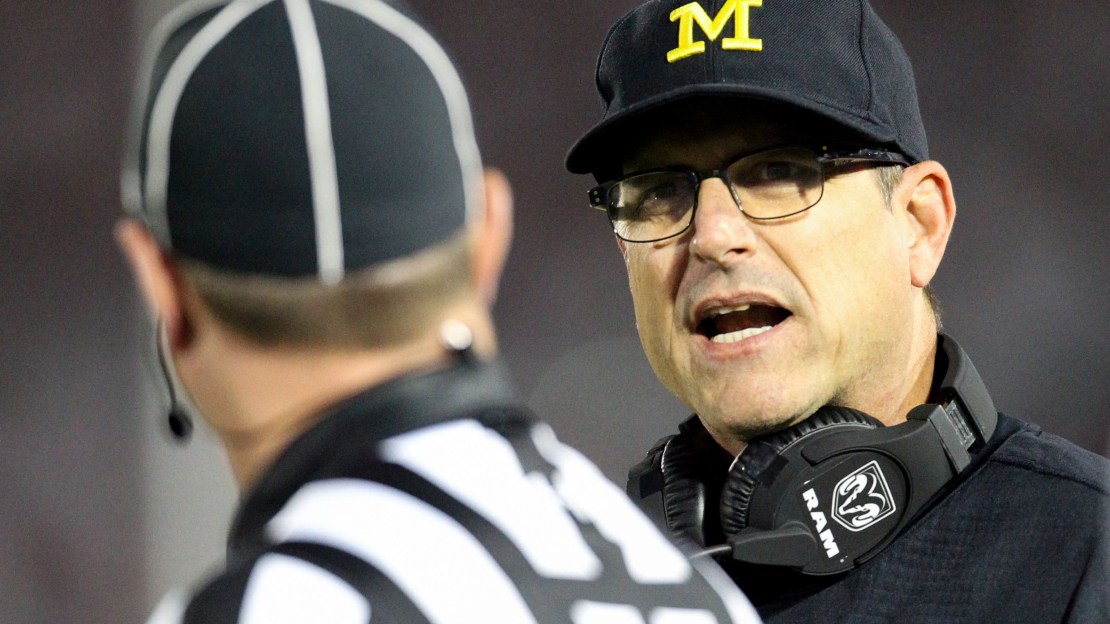 Michigan, for the first time since 2004, will be Big Ten champions, according to cleveland.com's ninth annual preseason Big Ten football predictions.

Half of the 34 writers polled selected the Wolverines to take the Big Ten, narrowly ahead of two-time defending champ Ohio State (14). Nebraska (2) and Northwestern (1) were the only other teams to receive a vote.

Michigan's Big Ten title game opponent? That would be Nebraska, which finished 3.5 points ahead of second-place Iowa. The Hawkeyes and the Huskers each received 14 first-place votes.

Big Ten football preseason poll from @clevelanddotcom: Michigan predicted to win the Big Ten in a vote of 34 writers from around the conference. Ohio State's run as the preseason favorite ends. Nebraska picked win the West. https://t.co/B42Az2LskW