The Rutgers tomato is an American icon: BTN LiveBIG 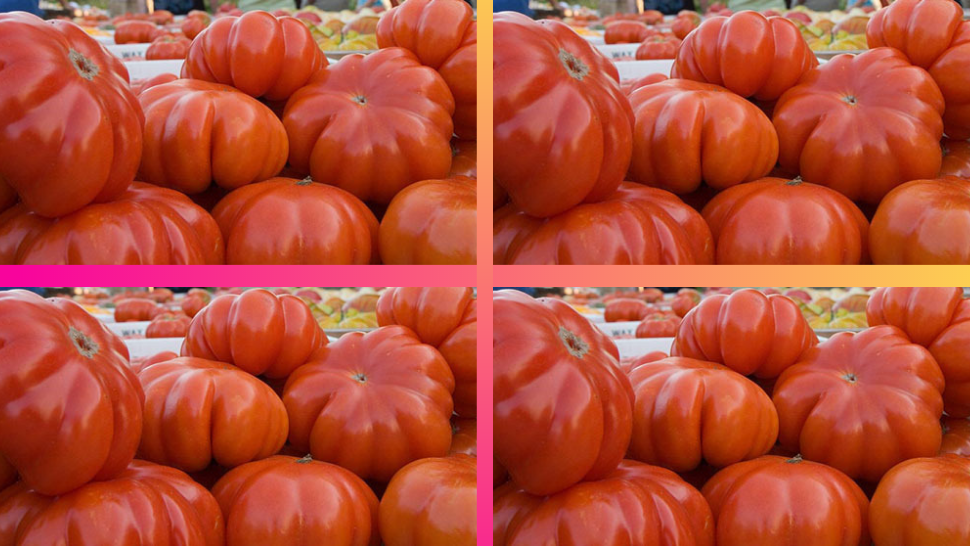 Think of the symbols of the United States: eagles, stars, stripes, that odd, unblinking eye hovering above an unfinished pyramid. But what about the tomato???

Hear me out. The ripe, red (well, sometimes) fruit may not seem like an American icon, but without it we wouldn?t have such emblematic foods as BBQ sauce, BLTs, Tomato Soup or the undisputed king of condiments, Ketchup.

And, no university in the Big Ten is more inextricably linked to the tomato than Rutgers. It was in 1934 that the State University of New Jersey - a state known for fine tomatoes - debuted the Rutgers varietal. It was an instant hit, with its delicate skin, high acid and high sugar content.

By the 1950?s, the Rutgers tomato accounted for over 60 percent of the total tomato acreage in the world. It was prized not just by growers, but by the food production industry as well. Heinz, Hunt?s and the Campbell Soup Co. - headquartered in Camden, NJ - all used the tomato to produce their famous products.

But as the great engine of progress churned, the Rutgers tomato became a casualty of the mass mechanization of agriculture. Farmers, who increasingly relied on automatic pickers, sought out varieties that had tougher skin and a heartier constitution in order to survive long trips to faraway supermarket shelves. Flavor fell to function and the Rutgers tomato, unpatented as it was, was essentially left for dead.

But the love for the variety was not lost. In 2010, Rutgers plant scientists began work to revive the beloved strain. As luck would have it, the Campbell Soup still had some plants in their holdings derived from the original Rutgers parent seeds.

?We thought we could retrace the steps and develop something new,? said Tom Orton, a professor in the Rutgers Department of Plant Biology and Pathology, speaking with BTN LiveBIG in 2015. ?It all depends on the genes you have in hand. What we did was went through the original parents and used a modified breeding program. It?s firmer with better color and better flavor.?

The newly-developed varietal - named the Rutgers 250 in honor of its rollout during the university?s 2016 semiquincentennial - has wowed taste-testers with its depth of flavor and classic tang. While it isn?t likely to catch on with commercial farmers anytime soon, that wasn?t really the design. The Rutgers 250 is available to the public in seed packets so that the tomato can be grown in the optimal setting: a sun-kissed backyard garden close to a kitchen.

And if that isn?t a little slice of America, we don?t know what is.