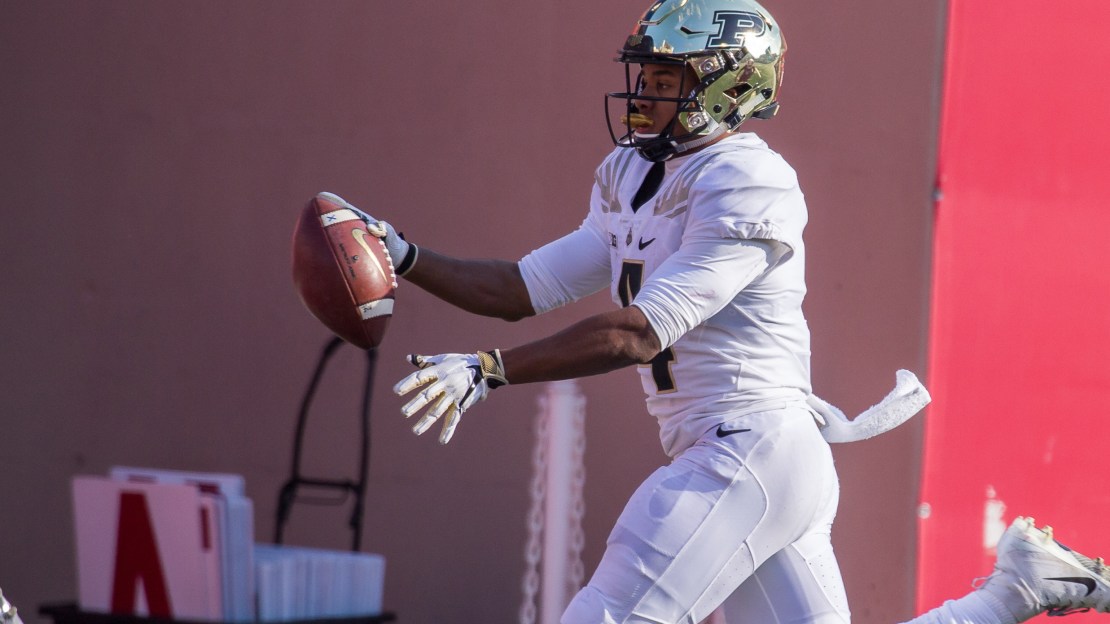 Look around the college football landscape, and one won't find a more unpredictable division than the Big Ten West.

A case can be made for nearly every team, from Indy-regular Wisconsin to up-and-coming Purdue. In the end, in a division that figures to be deep and competitive, it could come down to the crossovers.

This year, it's the West's turn to host two of the three games versus the East.

Here's a look at the West teams' slates:

Here are some quick takeaways:

1. Wisconsin's crossovers (vs. Michigan; vs. Michigan State; at Ohio State) are as hard as it gets – even with the two home dates.

4. Minnesota has the most manageable crossovers (at Rutgers; vs, Maryland; vs. Penn State).