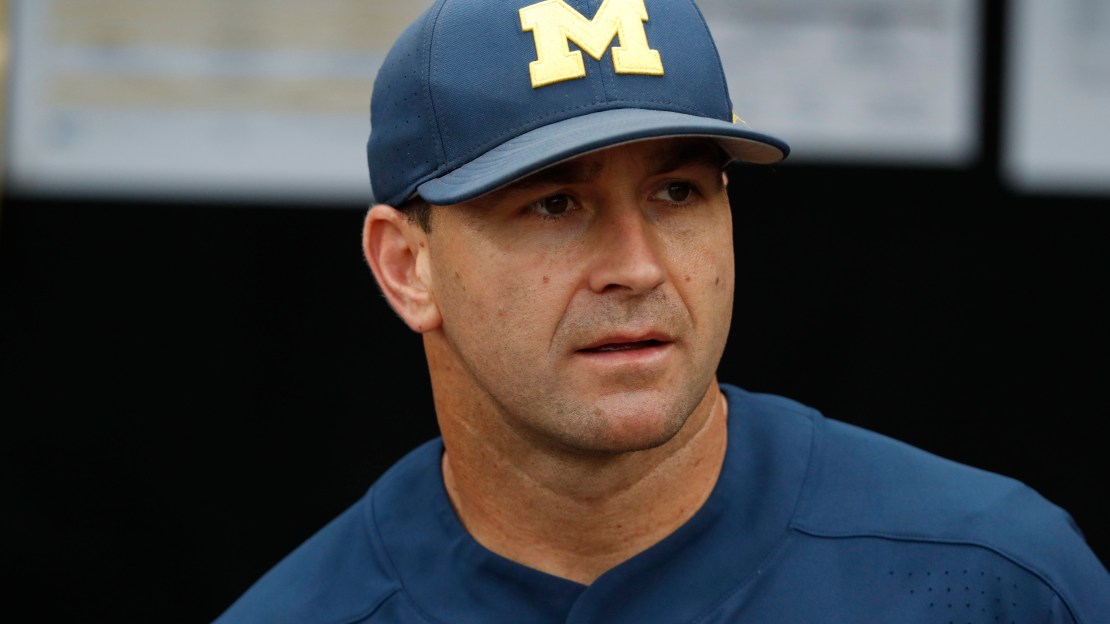 Michigan didn't do much of anything wrong Monday night.

Tommy Henry twirled a three-hit shutout in a 2-0 victory over Florida State, to put the Wolverines one win away from the College World Series final.

It was also a good night for coach of the year Erik Bakich, as well, who was trending on social media following his in-game dugout interview. Watch the insightful interview in the tweet below.

The Wolverines face the winner of the Texas Tech-Florida State elimination game on Friday.

?We want to provide as many opportunities for kids across America as we can.?