Recounting the story of WOSU's "century on the air": BTN LiveBIG Book Club 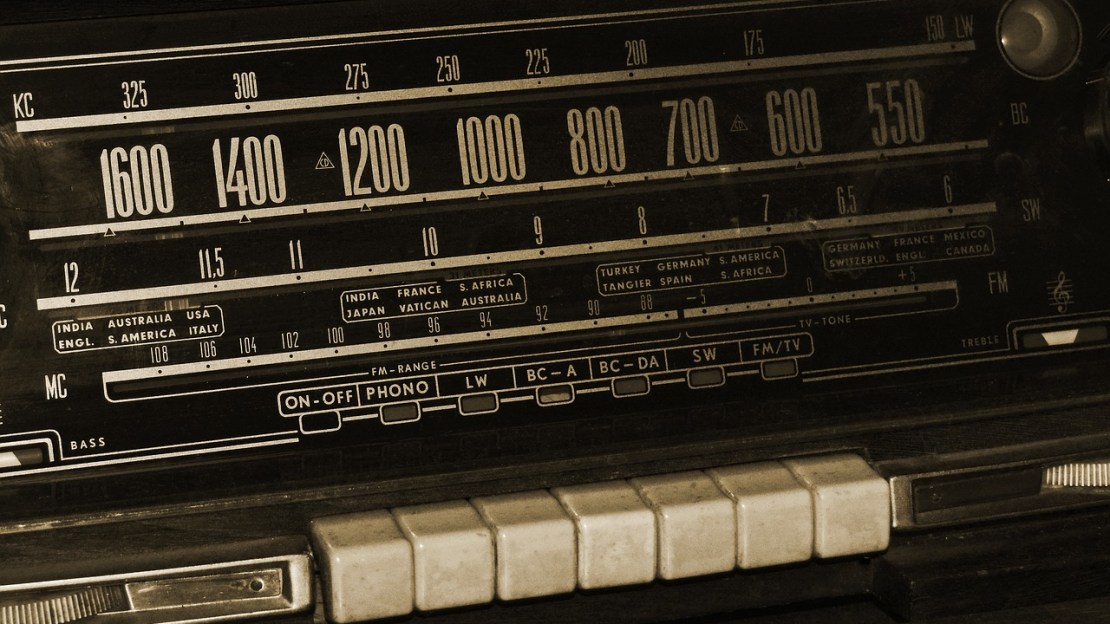 If you?re an Ohio State student, a Columbus resident or even, say, a long-haul trucker pulling a load through central Ohio, listening to the dulcet tones of Ira Glass or Terry Gross on WOSU, do you know the rich history behind those callsign letters and that of radio at The Ohio State University?

In his new book Sparks Flew: WOSU?s Century on the Air (The Ohio State University Press, 2019,) WOSU general manager Thomas Rieland recounts how the university was an early pioneer of radio telegraphy, as it was then known. 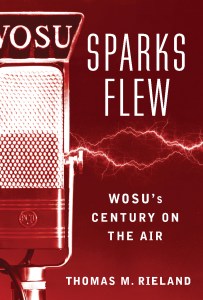 Famed Buckeye engineer Robert H. Marriott, founder of the professional Wireless Society, helped guide his alma mater in the nascent field. In 1909, Marriott was able to convince his employer to build for the university a wireless station with the express purpose of advancing research.

It was this station that laid the ground work for WOSU. The earliest antecedent was a licensed experimental station that began broadcasting on April 20, 1920, a full seven months before what is considered to be the nation?s first radio station, Pittsburgh?s KDKA, powered up.

By 1922, the station was broadcasting with a full license, though it was then known as WEAO (Willing Energetic Athletic Ohio.) It wouldn?t gain its iconic callsign letters until the 1930s.

WOSU-AM, the oldest station in Columbus, supplied listeners with a diverse array of programming, from classical and jazz, including live broadcasts of the New York Metropolitan Opera, to NPR?s rich span of coverage and even Ohio State ice hockey and women?s basketball games.

Though that original AM station ceased broadcasting in 2011, the legacy is carried on by WOSU-FM, Ohio State?s new flagship radio broadcast platform. The university also operates WOSA in the Columbus market.

Rieland?s thoroughly-researched history is a tribute to the important role that local broadcasters play in shaping and informing their communities. He shines a spotlight on the vibrant characters and colorful moments that have made WOSU what it is today.