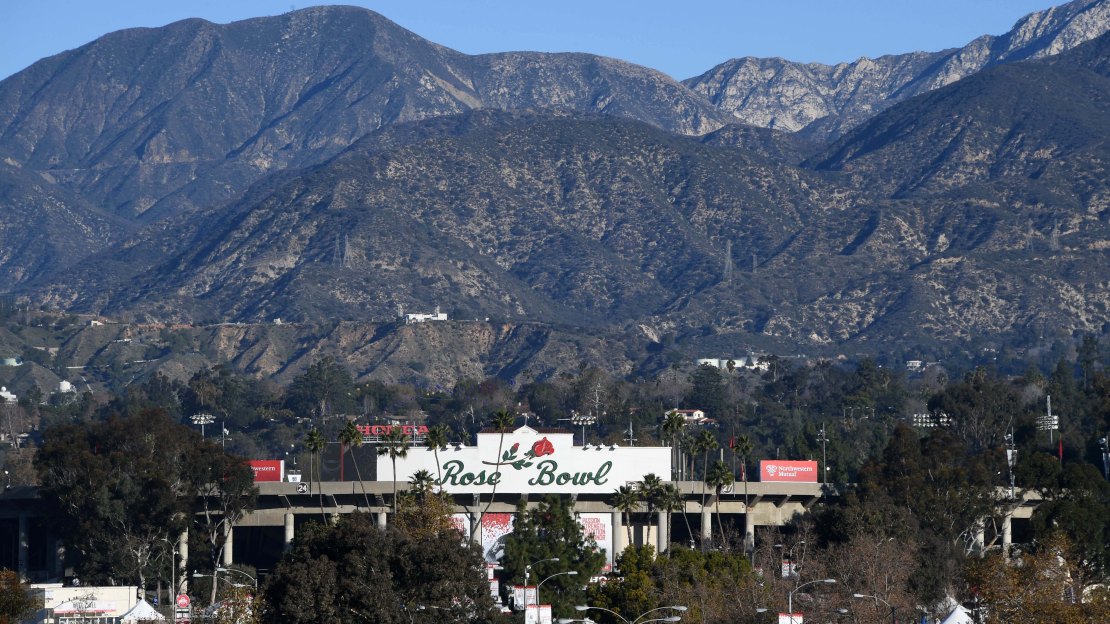 The Big Ten unveiled its most diverse postseason lineup in conference history on Tuesday, with at least 11 different bowl partners spread across the country beginning with the 2020 college football season.

Stretching from coast to coast, the Big Ten?s future bowl lineup will be highlighted by annual games against quality opponents from the ACC, Big 12, Pac-12, SEC, and MAC in Arizona, California, Florida, Michigan, Nevada, New York, North Carolina and Tennessee, along with the opportunity to visit four other outstanding postseason venues as part of the College Football Playoff.

The Big Ten?s new bowl lineup will allow teams and fans to visit world-class cities while having the opportunity to experience 11 different NFL stadiums, along with some of the most iconic venues in the country, including Rose Bowl Stadium and Yankee Stadium. These outstanding facilities have hosted or will host 29 different Super Bowls in nine different stadiums. In addition, new partnerships in Charlotte and Las Vegas will create opportunities for new postseason experiences for participants and fans, while the conference returns to Phoenix for the first time since the 2013 postseason.