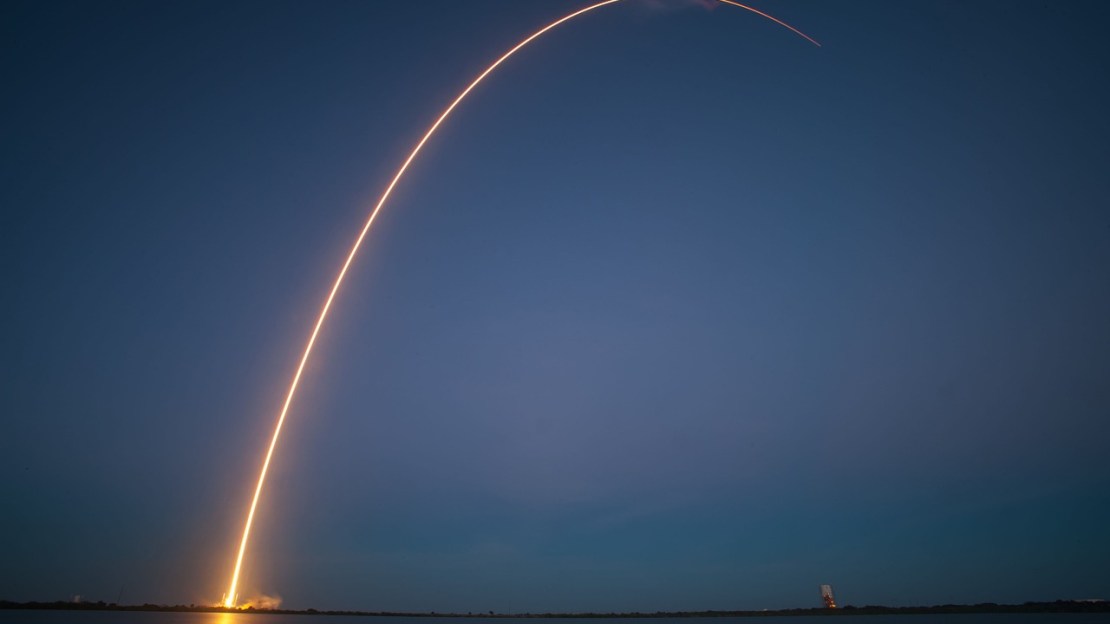 College kids are often told to shoot for the stars. Rutgers University rising senior Timothy Nuber takes those words of encouragement quite literally.

Nuber, who is majoring in aerospace engineering, is the founder and president of the Space Technology Association of Rutgers (STAR,) a group dedicated to boosting the profile and prospects of Rutgers? students in the highly competitive aerospace industry. The year-old group already has 40 members working in close collaboration to make sure that the best and brightest minds aren?t dissuaded from an important field of thought and research.

Speaking with Rutgers Today, Nuber expounded on STAR?s mission to create an intellectual home for those who seek to chart humanity?s astronomic future.

?Space is an expanding industry and only a few people control all of the resources, and a lot of the student activities related to space are competitions,? he said. ?There?s this fear and agita related to space groups and I noticed other students felt the same way, so we needed to band together to promote cooperation instead of throwing ourselves at this hard-to-access industry on our own.?

While working to help Rutgers students fly high, Nuber has played a significant role in a project that aims to elevate the work of university students across the nation literally into the cosmos. As the technical lead of avionics for Operation Space, he?s aiding in the design of the nerve center of a soon-to-be-launched, student-designed rocket. The organization?s goal is to break through the Karman Line, the sphere of demarcation between Earth?s atmosphere and outer space.

To learn more about the STAR program, check out their website here.