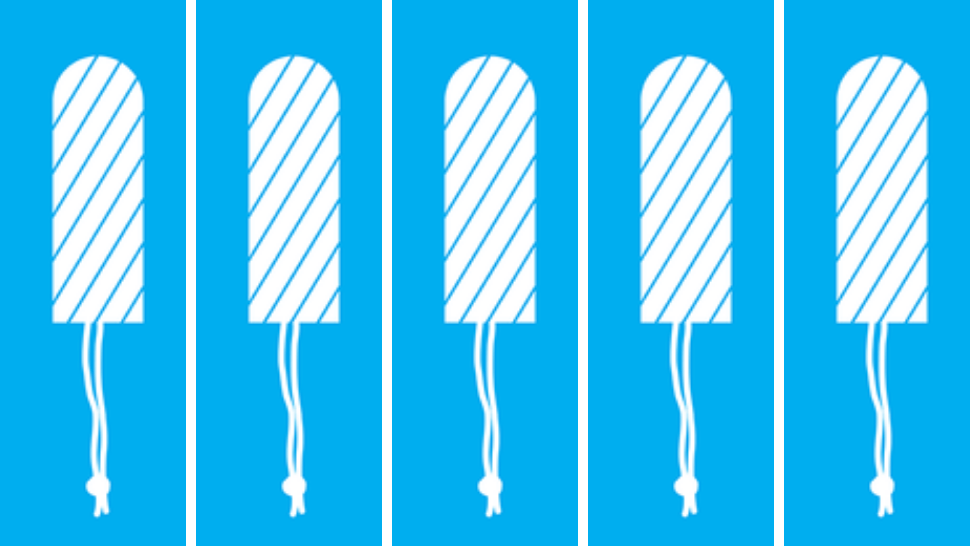 Do those words make you uncomfortable? You?re not alone. Just about any talk of women?s ?time of the month? has been taboo throughout most of history. That type of thinking has changed in our recent past, according to Purdue University professor Sharra Vostral, but it still has a long way to go.

Vostral should know. Her research work examines the historical, social, and cultural meanings of technologies, and the influences they have amongst everyday users. As part of that work, she has written two books on the history of menstruation, co-wrote a third and has another in the works.

?I do feel like there is something afoot with this generation of women in particular,? Vostral says. ?How do you go about telling people about these issues if you can?t use those words? That has been a real discussion. To tamp that down or silence that would be complicit with the idea of shame.? 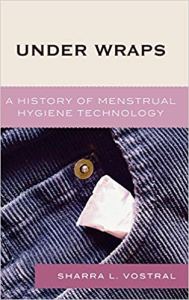 Vostral?s first book, Under Wraps: A History of Menstrual Hygiene Technology in 2008, examined how options have changed for women and explored how attitudes about menstruation have changed over the past few centuries.

?It was really looking at the broad strokes on menstrual hygiene technologies,? she says. ?Why would women buy these things and participate. How tampons in particular become tools in the toolbox of liberation. It was really a way to become less encumbered.?

That led to Vostral co-authoring a book of essays called ?Feminist Technology? two years later, then another solo publication, Toxic Shock: A Social History, in 2018. That explored how a seemingly benign tampon mixed with common bacterium caused an outbreak of Toxic Shock Syndrome (TSS) leading to sickness and even death in otherwise healthy women.

?I?ve always been interested in the histories of daily life and what regular ordinary women were up to,? she says. ?Once I got on that pathway, it just became clear that there were many stories to be told about women?s history and their health. And also, business and manufacturing as well.?

She finds it interesting that these stories haven?t been told already: ?Women are half the population, and we don?t know so much. How is this not a thing??

She points to the media coverage of TSS, back in the early 1980s. While the Centers for Disease Control were trying to get word out about this potentially deadly problem for women, news outlets weren?t even sure what they could or couldn?t say. NBC News anchor Tom Brokaw famously clashed with a reporter who wasn?t even going to use the word ?tampon? on air. 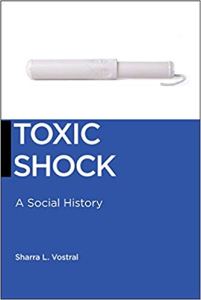 ?It?s like, ?Wait, why is this this way? What is actually offensive??? Vostral says. There?s been this change in the undercurrent of women saying that talking about these things is normal. There?s nothing strange or offensive about women having a normal body function. This has to stop.?

Throughout her work, Vostral has explored issues such as changing fashions for women, and how female products have changed along with them. She also talks about how women having their periods were almost thought to not be capable of functioning in society.

In an opinion that might be considered laughable now, many men believed that when women were having their period, it directed energy away from their brain, thus making them incapable of working on the same level. That would lead to them hiding their periods, which in turn fueled a cycle of shame around the entire process.

?The underlying part of this thing is a need to cover your menstrual period,? she says. ?I don?t want to say punishment, but you?re almost looked at as a second-class citizen.?

For Vostral?s next book - ?You would think I?d be done talking about tampons,? she jokes - she is exploring the privacy issues stemming out of TSS litigation. Recognition of the AIDS epidemic came just on the heels of TSS, which led to questions about legality regarding what patient information was private.

?The CDC realized a patient?s right to privacy was not codified,? she says. ?It?s a really fascinating time for science all around.?

It?s certain to be another informative and fascinating read, one you can enjoy more than just once a month.