Minnesota peers inside the minds of mice… literally: BTN LiveBIG 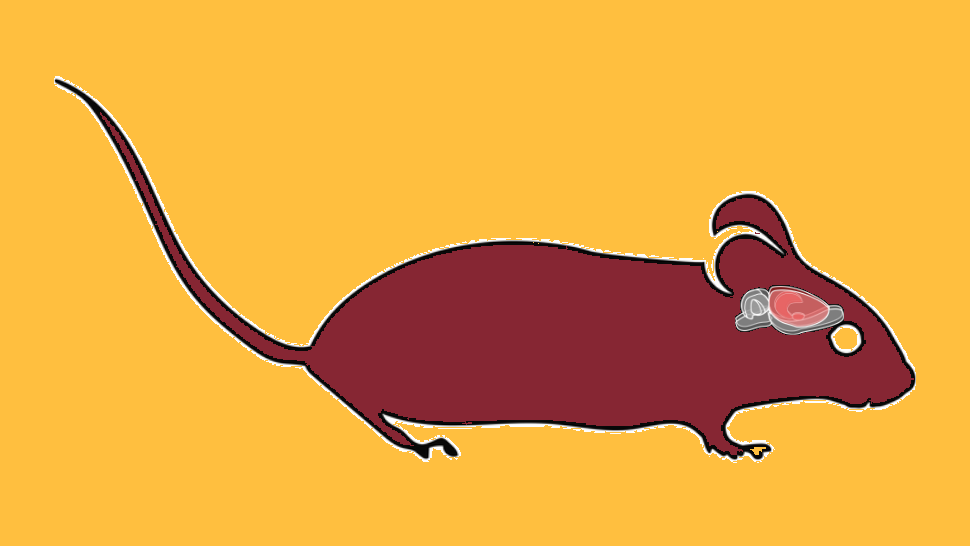 For some of us - particularly those with more than a passing familiarity with science fiction and comic book lore - the mere mention of a person with a glass-topped head revealing an exposed brain conjures images of mad scientists and supervillains bent on planetary conquest. But, thanks to a recent device created by neuroscientists at the University of Minnesota, it a transparent dome might soon make you think of? mice!

Researchers have created the world?s first transparent skull implant - for mice - that is allowing them to observe the brain?s surface, or cortex, like never before. This stands to have a big impact on our understanding of how conditions such as Parkinson?s and Alzheimer?s diseases effect the brain as a whole.

In a press release, the University of Minnesota?s Suhasa Kodandaramaiah, Ph.D., explained that the device, known as See-Shell, is set to unlock insights into how the different areas of the brain interact with each other.

?What we are trying to do is to see if we can visualize and interact with large parts of the mouse brain surface, called the cortex, over long periods of time. This will give us new information about how the human brain works,? said Kodandaramaiah, Ph.D., the University of Minnesota Benjamin Mayhugh Assistant Professor of Mechanical Engineering in the College of Science and Engineering. ?This technology allows us to see most of the cortex in action with unprecedented control and precision while stimulating certain parts of the brain.?

While research of this nature would be prohibitive for a number of reasons in humans, fortuitously the brains of mice closely mirror our own. This allows for real time study of the brain?s interconnectivity.

In addition fueling insight into neurological diseases, the See-Shell has also already proved useful in the study of neurological conditions, such as concussions.

To learn more about the See-Shell, including how doctors used digital scans to create an exact, if transparent, replica of a large portion of a mouse?s skull, check out the University of Minnesota?s full article here.