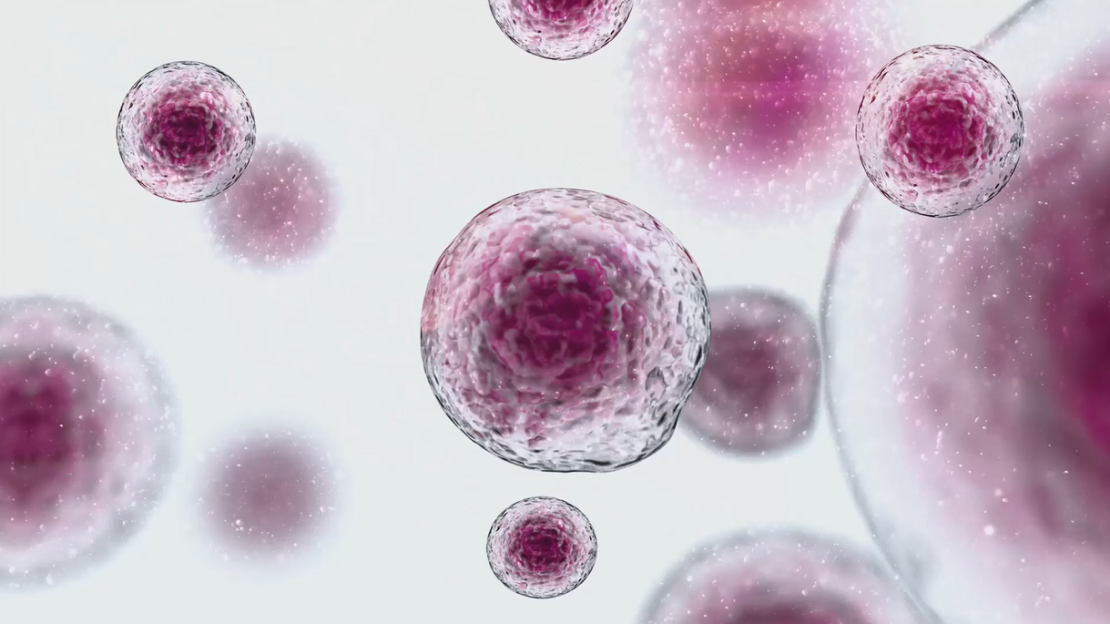 Let?s talk about blastocysts. You were one once, in a manner of speaking, very early in your development. Nearly ever animal goes through this globular stage.

A blastocyst consists of an outer cellular layer, called the trophoblast, surrounding an inner mass of pluripotent embryonic stem cells, which have the ability to become any cell in the body, from ropy, striated muscle cells to wiry neurons.

It is this boundless potential that makes these cells a sought-after scientific commodity for a whole host of biological researchers. And none of the research breakthroughs that have been accomplished with embryonic stem cells would be possible without a discovery made at the University of Wisconsin-Madison.

?In 1998, my colleague, Jamie Thomson, who was an investigator at the primate center here at the University of Wisconsin, discovered that he could isolate embryonic stem cells from surplus in vitro fertilization embryos,? explains Dr. Timothy Kamp, professor of medicine and cell and regenerative biology at Wisconsin. ?Jamie discovered that he could take the inner cell mass out and grow them under very special conditions so those cells would become what we call embryonic stem cells.?

Thomson?s discovery of a method for extracting these stem cells not only allowed for removal of them from the embryo, but for their continued growth in lab cultures. In fact, some of the original stem cells lines he extracted are still dividing and being used for research.

Prior to Thomson?s work, stem cells available to researchers were largely derived from animal sources or from adult humans. While they did allow for much groundbreaking science in the study of cell development, their inherent difference left a significant gulf in possible research.

?Embryonic stem cells are really important in studying human development,? notes graduate research assistant Eileen Lynch. ?Before we had stem cells, we would study animal models and we were able to learn a lot from them but there's only so much… In the end they're not human, and so we need to learn what's happening specific to the human body. Stem cells allow us to do that.?

The reach of research involving embryonic stem cells is as seemingly limitless as the cells themselves. Lynch works in the Suzuki Lab, where her focus is on creating new therapies and treatments for neuromuscular diseases such as ALS. A history of leadership in the field of stem cell science is what drew her to Wisconsin, home of the Stem Cell and Regenerative Medicine Center (SCRMC).

?The SCRMC has a lot of resources,? says Lynch. ?It's a very collaborative environment. It's very easy to talk with people from other labs and find ways to help each other out. In order to progress the research further, sometimes there might be a gap that we just don't quite have either the equipment or the knowledge to work on. That?s where another lab can help step in and get the task completed.?

It?s a collaborative spirit that Kamp, director of the SCRMC, echoes. ?If you really want to get [stem cells] into therapeutic applications, it takes a fairly large team of various experts and interdisciplinary collaborations to move this forward. The center helps foster those collaborations and also funds pilot grants to try and generate new ideas to advance these therapeutic avenues.?

Kamp goes on to explain that the SCRMC?s further mission is to educate incoming researcher, many of whom are among the first generation to have embryonic stem cell lines available for the whole of their career. The center also works on public education efforts in part to dispel misinformation that surrounds the use of stem cells.

As embryonic stem cell research expands and lights the way for evermore innovative avenues of medical intervention and disease therapies, Kamp notes the impressive scope of the impact that the SCRMC and WiCell, a campus institute that banks and manages cell lines, has already had.

?Those original cells have been distributed to more than 45 countries, more than 5,200 different distributions, to more than 2,300 different investigators and six continents in the world. That gives you an idea of the impact of that discovery.?