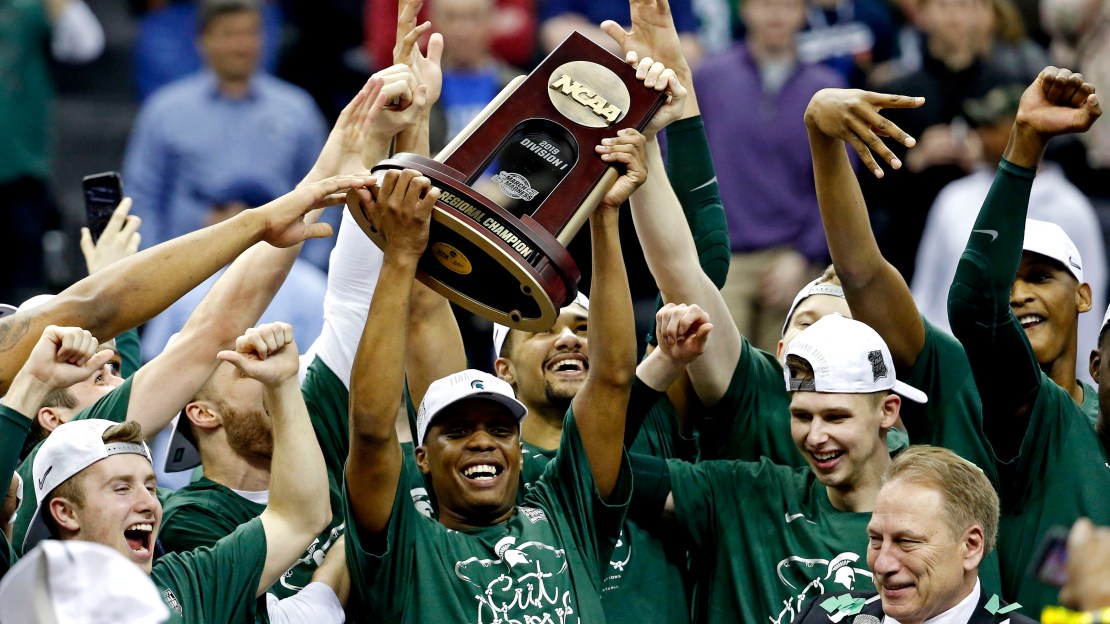 BTN tips off its coverage on Thursday with the press conferences of Texas Tech?s Chris Beard and Michigan State?s Tom Izzo. Beard?s press conference will air live at 2:45 p.m. ET, followed by Izzo?s at 4 p.m. ET.

On Friday, team press conferences will air on BTN and the FOX Sports app beginning at 1:30 p.m. ET. Beard and the Red Raiders are scheduled to address the media first, followed by Izzo and the Spartans at approximately 2:30 p.m. ET. At 7 p.m. ET, B1G Basketball & Beyond will broadcast segments from both Minneapolis and Chicago. A second B1G Basketball & Beyond will air at 10:30 p.m. ET featuring interviews with John Beilein and Pat Chambers.

On Saturday, B1G Basketball & Beyond will once again air live from Minneapolis at 4 p.m. ET. Greg Gard, Fran McCaffery and Steve Pikiell will visit the set ahead of the Michigan State vs. Texas Tech tip off at 8:49 p.m. ET. Michigan State?s postgame press conference will also be carried live on the network at approximately 11:00 p.m. ET.

BTN?s digital team will be on-site to capture all the Final Four action, as well as the College Slam Dunk and 3-Point Championships. Fans can follow along on BTN?s digital platforms throughout the week via Facebook, Instagram, @BigTenNetwork and @MichiganStonBTN

If Michigan State wins and advances to the national championship game, additional studio coverage will be added to the schedule.