Indiana is getting "Real" about the food they serve: BTN LiveBIG 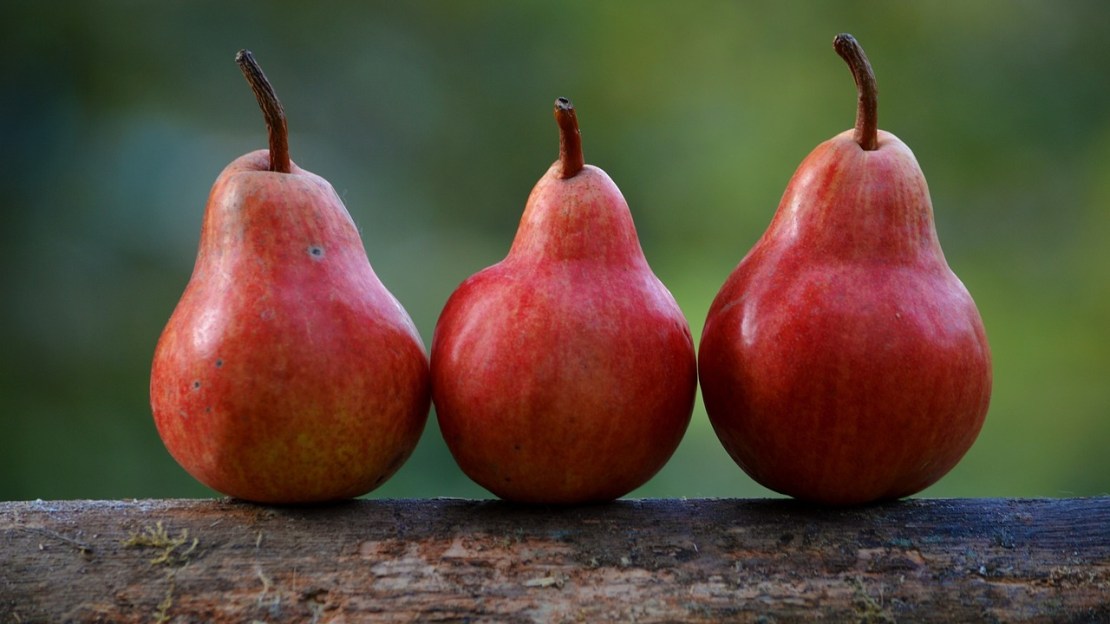 Eating at college; it can be good, but it can be greasy. And salty. And mass-produced. And chockful of questionable preservatives.

Knowing this, Indiana University is undertaking an ambitious plan to make sure that a large portion of the food it offers to students on campus is healthy, sustainable and nutritious. The Real Food Challenge seeks to strengthen ties between the university food ecosystem and the regional food systems surrounding campus.

Real Food is that which is humanely raised or cultivated food for which a fair price has been paid and which is sourced within 250 miles of its consumption. Items which are classified as fair-trade or organic are also considered Real Foods. In 2017-18, IU Dining Services had about 6.81 percent of its offering qualify as Real Food. The Real Food Challenge, created by IU Dining and Sustain IU and aligned with the IU Bicentennial Strategic Plan, hope to get that number to 25 percent by 2025.

In an article for the Indiana University News Service, IU Dining register dietitian Rachel Noirot explained that the initiative, while helmed by university entities, draws inspiration and guidance from the energetic and engaged student body.

The leadership of IU Ph.D. candidate Angela Babb and her interests in food justice have played an integral role in the commitment toward this change, and students can sign a petition to show their support. Forty-three colleges and universities across the U.S. have signed the Real Food Campus Commitment, including Northwestern University as the first Big Ten school to sign. Since 2013, students at IU have analyzed the food purchased for the campus. This project became an official IU course during the spring semester of 2014 and has continued every spring.

Across the Bloomington campus, items from local farms and businesses can be found, from yogurt produced at nearby dairies to artisan jams to kombucha tea. The IU Campus Farm is also a boon to the project providing fresh kale and other seasonal produce throughout the year.

To find out more about how IU is working to ensure healthy foods for Hoosiers, read Rachel Noirot?s full piece here.