Beneath the waves, Rutgers keeps an eye on our oceans: BTN LiveBIG 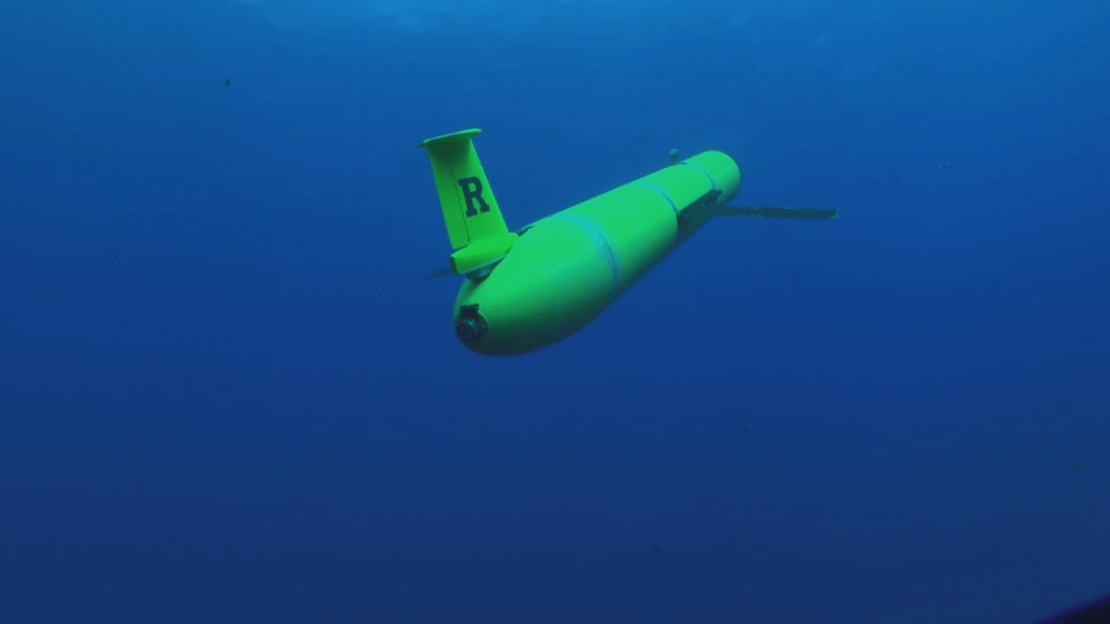 Rutgers? research is quite literally global.

Now, it might seem quite obvious to state this fact about any major research university. But we?re not talking about the reach of the alumni network or the backgrounds of the learned faculty or even the myriad trips around the world Rutgers researchers physically make each year.

No, the research we?re referring to doesn?t require humans to even leave New Jersey. In fact, given the environments we?ll be talking about, it?s best if they don?t tag along.

You see, what we?re talking about is the Rutgers University Center for Ocean Observing Leadership (RUCOOL) and their armada of underwater drones, called gliders.

?We are the most advanced ocean observing system on Earth,? says Oscar Schofield, Distinguished Professor of Biological Oceanography and Chairman of the Department of Marine and Coastal Sciences. ?We essentially control robots all over the oceans. Right now, we have robots off Sri Lanka, off Africa, as well as off the coast of New Jersey and the Gulf of Mexico.?

Before you begin to think that anything nefarious is at foot, as the name implies and Schofield notes, these gliders are merely observers, and they are collecting scores of data on numerous subsurface variables.

RUCOOL?s mission is to collect as much information as possible about the world?s oceans, ranging from the physics of the water to the microclimates found at various depths to the multiple strata of oceanic biology. It is information that is invaluable to not just researchers at Rutgers, but the US Navy, the Coast Guard, the National Weather Service and scientists around the world.

And, as Schofield explains, the work they?re undertaking with the help of this network of gliders is particularly pivotal at this point in time.

?The planet is changing and we live on an ocean planet,? he notes. ?The problem is right now, we don?t have enough eyes at what?s happening in the ocean. That?s because people feel removed from it. So, we want to essentially get immersed in it, continuously, all the time.?

The development of RUCOOL?s glider network arose from the recognition that for all of our seafaring humans barely scrape the surface when it comes to studying the ocean. A ship?s average speed is roughly that of a moderately fancy bicycle, and measurements taken from them hardly plumb the true depths of our oceans.

?When I was trained as an oceanographer, I?d go on a boat, I might come back with twelve data points for two months at sea,? Schofield remembers. ?Now, I?m getting millions of data points a day and that?s allowing me to ask more important, bigger questions.?

The gliders look like winged torpedoes, and they move through water in an energy efficient climbing and diving fashion. Each carries a full array of scientific equipment along with a satellite uplink that allows Schofield and his team to access the data they collect from nearly anywhere at any time.

?This lets me be at sea anywhere on the planet, 365 days a year, 24/7,? Schofield explains. ?As long as I got an internet connection, I can see where my robots are. If I have an iPhone, I can change the direction it?s flying and so what it allows me to do is, essentially, even in Antarctica, maintain a network of robots to collect data when I can?t be down there.?

It also allows researchers to get deep into the heart of dangerous situations and environments, such as the raging thick of hurricane waters or the searing cold of subarctic seas. This ability and the breadth of the oceanic research community at Rutgers, from physical to biological oceanographers, is what attracted graduate student Schuyler Nardelli. Her work looks at the health of phytoplankton, the miniscule aquatic plants that provide 50 percent of the oxygen on Earth.

?When I was looking at programs, I knew I was interested in phytoplankton and climate change,? says Nardelli. ?And, the more people I talked to about the project and the people on it, it just seemed like an amazing community, doing really cool, really important research and I knew I wanted to be a part of it.?

Student involvement is a key component of RUCOOL, says Schofield, and not just for graduate students like Nardelli, but all the way down to first-year students. He notes that the young people he is working with today are engaged with the problems our planet and population are facing in a way he?s never seen before.

?When our robots are up flying around the world?s oceans, it?s our undergraduates who are our glider pilots working with our technicians,? he says. ?Our undergraduates deployed to Antarctica, they deployed at Asia, they deploy to Australia, Arctic, all over the world and they?re active team members. They are valued partners and that?s because they start in this room working their freshman year. By the time they leave, they?ve got job offers waiting on the desk, but they?ve also got lifelong experiences that will essentially help shape society even more?