Purdue prepares for the future with 'Giant Leaps': BTN LiveBIG 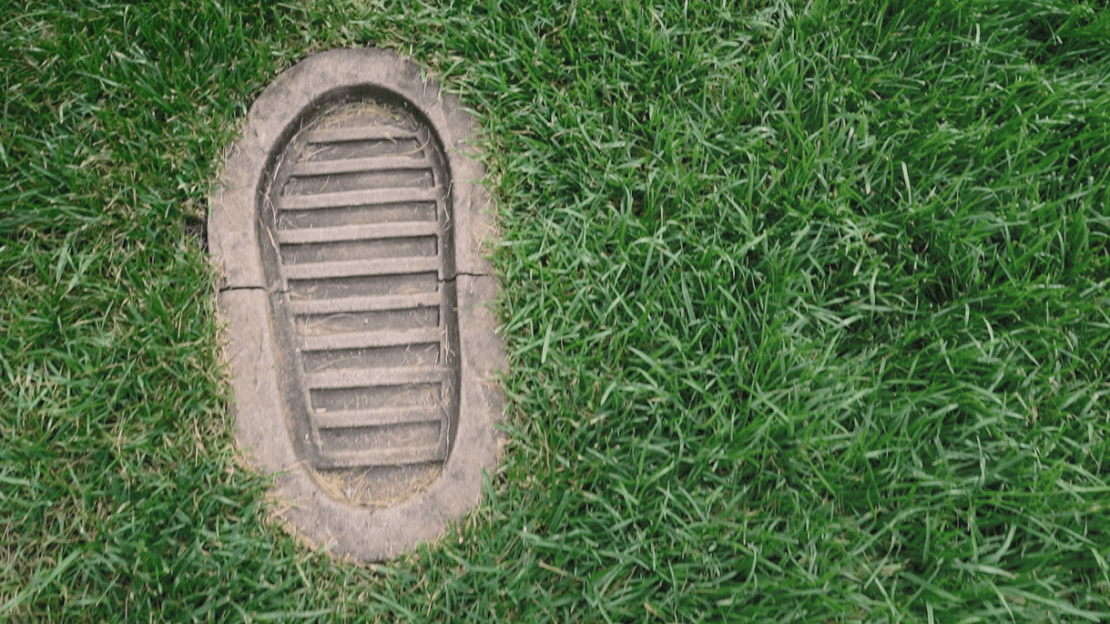 In May of 1869, the world's population was roughly 1.3 billion. Personal travel was still largely powered by horses. There were only 37 stars on the US flag. Hero of the Civil War Ulysses S. Grant occupied the White House. And in Indiana, the General Assembly voted to establish in Tippecanoe County an institution named for its principal benefactor, industrialist John Purdue.

In 150 years of existence, Purdue University has witnessed its share of milestones and momentous achievements, many inconceivable at its inception.

To wit, chartered as the state's land-grant university and dedicated to agricultural and technical scholarship, the school has become an aerospace giant and the unofficial "Cradle of Astronauts" graduating a staggering 24 since 1950.

In recognition and celebration of its sesquicentennial, Purdue is casting its gaze forward with the year-long Giant Leaps campaign. It is an opportunity to ponder questions that are gleefully massive in their scope, organized into four main categories: artificial intelligence, planetary and economic sustainability, health and longevity, and space exploration.

"We don't want incremental jumps; we want giant leaps," says Timothy Filley, professor of geochemistry and soil science in the Department of Earth, Atmospheric, and Planetary Sciences and the Department of Agronomy. "It's the mission of our land-grant system to address these challenges. Purdue is actually well poised to address those challenges into the future, and we're setting ourselves up for that."

For his part, Filley, who is the director of the Center for the Environment at Purdue's Discovery Park, is looking into how we design our future so that we can meet the food, energy, material and clean water needs of an additional 2.5 billion people by 2050 without degrading the planet in the process.

"It is a very exciting time. We're at a place where new technologies, innovation, what we need to know for good governance and the marketplace can converge," Filley explains.

As noted, Purdue's aeronautic acumen places it in a rarified class. So, it is unsurprising that they are at the vanguard of humanity's expanding activities in space exploration.

Mission design expert David Spencer, associate professor in the School of Aeronautics and Astronautics, points out questions that don't just resonate within his field, but have ramification on our greater societal evolution. "How can humans live and work in space for years or decades, not just weeks or months? How can we use robotics to extend humanity's presence from earth to the lunar environment and beyond?"

It is questions such as those that also serve to inspire researchers like Michele Robin Forman, distinguished professor and head of the Department of Nutrition Science in the College of Health and Human Science. The fundamentally interconnected nature of research spurs colleagues in disparate fields to test ever grander hypotheses.

"If you want to go to Mars, you have got to have long life to not only get there, but to live there," Forman states. "But, if you don't identify sustainable food, water and soil sources - which comes from other research groups - how are you going to get to Mars and stay there?"

The Giant Leaps campaign is about more than just pushing against the limits of our understanding simply for the sake of it. It is a meaningful crusade aimed at framing the world of tomorrow in ways that are sustainable, equitable and amenable to our growth. And, as Forman is quick to note, that can't happen in a vacuum, but rather require a deep and rich academic bullpen that is cohesive and communicative.

"This campus is filled with some of the smartest, brightest and intellectually curious individuals from across the world," says Forman. "That's really important because the questions we're asking require individuals of all different disciplines to put their heads together and thread their ideas together in a very synthetic manner."