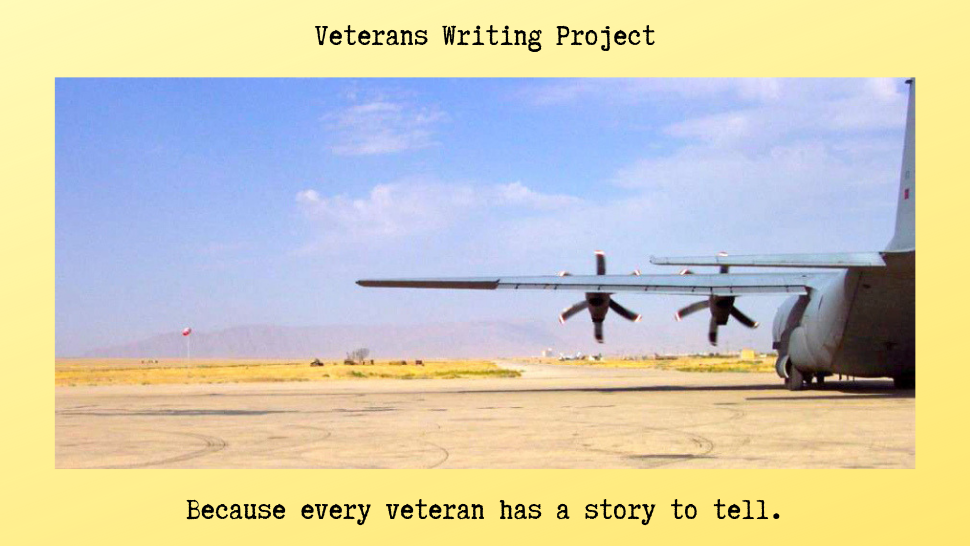 A Vietnam War veteran, Billy, sits in the back corner of a two-day writing workshop. He introduces himself, listens quietly and doesn?t say much throughout the first day. The second day, something happens.

?Billy just started talking, and he just talked for about 10 minutes, even longer maybe. And by the time he?s done, he?s crying, I?m crying, everybody in the room?s crying,? Capps shares. ?And his wife ? she looks at me and she goes, ?I?ve been married to this guy 30 years, I?ve never heard any of that.??

Capps, a University of Maryland faculty member, founded the Veterans Writing Project in 2011. He hoped to share what he had learned in his own graduate writing program and support the literary, social and therapeutic benefits of veterans telling their own stories.

?The power that we transfer to people, this freedom really, to tell their own story and the tools to do it - it?s surprising sometimes just how effective it is,? says Capps. 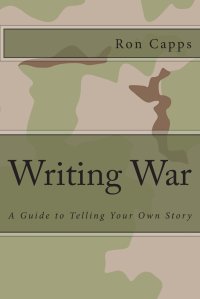 The organization offers no-cost creative writing workshops for veterans and their adult family members around the country. Workshops are conducted by veterans with graduate writing degrees who are also working writers. The workshops use a curriculum written by Capps, ?Writing War: A Guide to Telling Your Own Story,? and apply to a variety of writing disciplines, including fiction, nonfiction, poetry, playwriting and even songwriting.

From a literary perspective, stories of war have been around for thousands of years, dating back to Homer?s epic poem ?The Illiad.? And when told by the veterans who lived them, they can become even more meaningful.

Socially, there is an increasing gap between Americans who have experienced war and those who have not. The dwindling percentage of Americans who have served in the most recent wars - now at less than one percent, notes Capps - creates a real disconnect.

?From a higher perspective it?s good for veterans to get their experiences out there,? says Bill Putnam, an Iraq War veteran. ?People see it, and maybe hopefully, insha'Allah, they get a better perspective of the things they sent us off to do.?

Further, creative arts can be a therapeutic means for dealing with trauma. Capps, who has experienced post-traumatic stress, explains, ?When you have this traumatic memory, every time you access that memory, it?s like you?re reliving it. And if you use something that we didn?t crawl out of the swamps with - writing, music, art, dance, drama, one of the creative arts - it acts as sort of a glove, or a way of protecting yourself from that traumatic response.?

In addition to giving veterans the tools to tell their own stories, group sharing in a non-judgmental environment is also an important element of the program. Putnam has participated in three workshops with the Veterans Writing Project and describes his most meaningful takeaway as the knowledge he wasn?t alone.

?Coming back from war, whether you're a soldier or war correspondent or whatever, can be terribly isolating,? Putnam says. ?I remember being nervous that first bit of that first workshop but walked out feeling really comfortable. I always thought I had something meaningful to say about my experiences, I just didn't know how to go about it or what to say.?