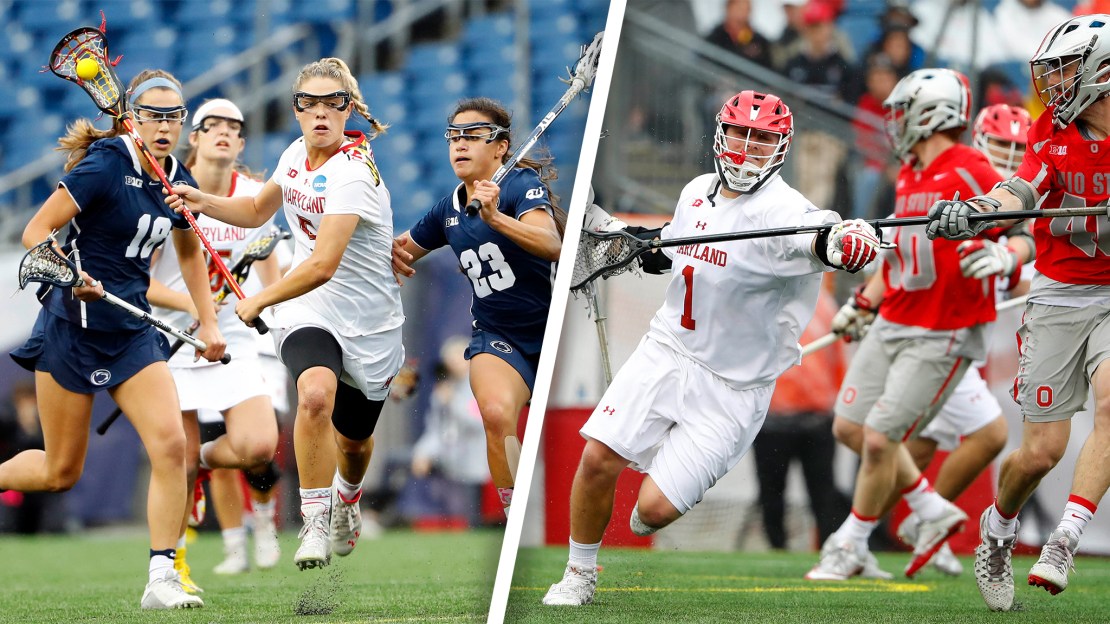 BTN today announced its 2019 coverage of Big Ten men?s and women?s lacrosse, televising at least 28 games, including six postseason matchups, and streaming dozens of other games on BTN Plus. Additional regular season events may be added to the schedule at a later date.

Men?s television coverage begins on Saturday, Feb. 23, when top-ranked Loyola Maryland visits No. 19 Rutgers at 2 p.m. ET. Three appearances by No. 2 Penn State and five appearances by No. 3 Maryland, including a matchup between the Terrapins and Nittany Lions on Sunday, March 31 at 7:00 p.m. ET, highlight the remainder of the schedule. BTN will also televise the semifinals and championship game of the Big Ten Men?s Lacrosse Tournament beginning on Thursday, May 2, from Piscataway.

Women?s lacrosse coverage on BTN starts off with a marquee matchup on Sunday, Feb. 24, as No. 2 North Carolina heads to College Park to take on No. 3 Maryland. The Terrapins will appear on BTN five times, including a battle with No. 5 Northwestern in Evanston on Thursday, April 11. Both Northwestern and No. 10 Penn State will be featured three times on the network throughout the season. Additionally, BTN will televise the women?s lacrosse semifinals and championship game from Baltimore beginning on Friday, May 3.