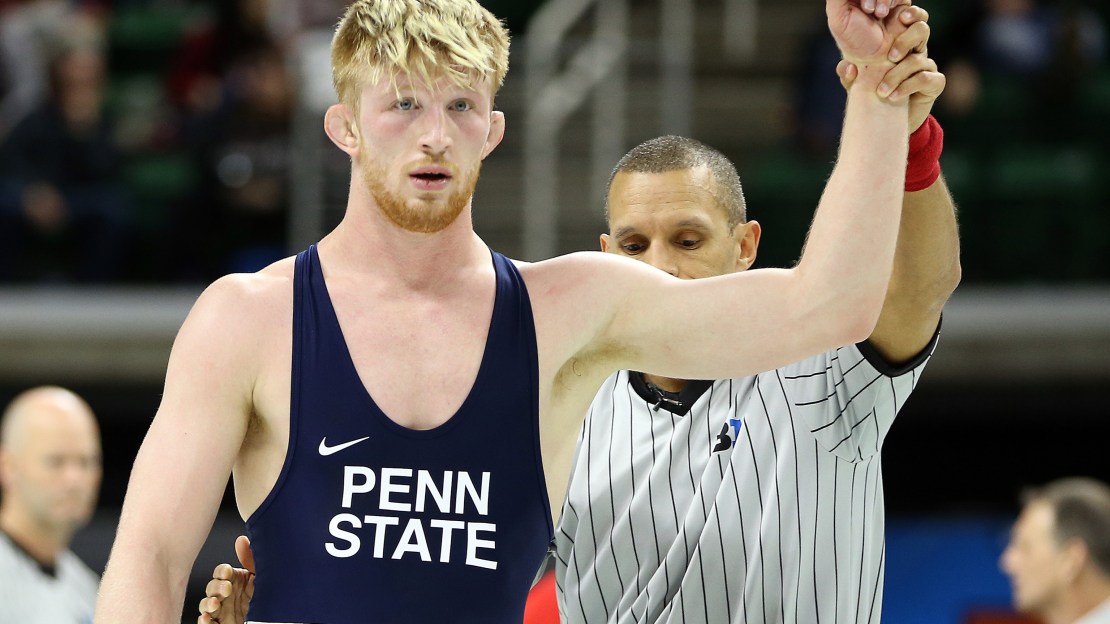 Coverage begins with the Big Ten Women?s Swimming & Diving Championships from Indiana on Feb. 24 at 10:30 a.m. ET, while the Big Ten Men?s Swimming & Diving Championships will air at 10:30 a.m. ET on Sunday, March 3, from Iowa. The opening night relays and preliminary rounds for both women (Feb. 20-23) and men (Feb. 27-March 2) can be viewed live on BTN Plus.

Championship coverage continues at 5:30 p.m. ET on Tuesday, Feb. 26, with the Big Ten Men?s and Women?s Indoor Track & Field Championships. Both the men?s and women?s events will take place at Michigan and can be seen live (Feb. 22-23) on BTN Plus.

On Saturday, March 23, BTN will televise the first session of the Big Ten Women?s Gymnastics Championships live at noon ET, followed by the second session live at 5 p.m. ET from Penn State. The network will also have live coverage of the Big Ten Men?s Gymnastics Championships at 8 p.m. ET on Friday, April 5 (team), and at 8 p.m. ET on Saturday, April 6 (individual competition), from Iowa.