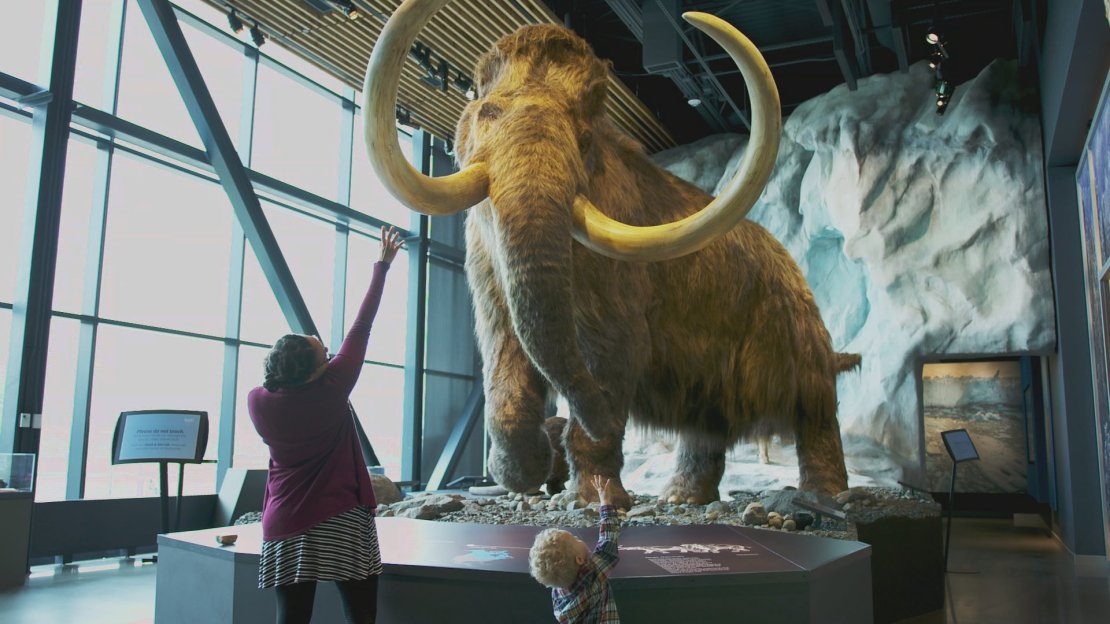 At the Bell Museum of Natural History at the University of Minnesota, curiosity is the order of the day, every day. It is what draws visitors from one exhibit to the next, from the origins of the universe to the biodiversity and biomes of Minnesota, from the Touch and See Lab to the seamless, star-splashed dome of the planetarium.

That curiosity fuels the Bell Museum's mission of facilitating discovery in new and exciting ways, says Holly Menninger, director of public engagement and science learning. "The Bell Museum is a natural history museum for the 21st century. We have not only these classic dioramas that allow people to be transported into amazing scenes of natural history, but we are full of multimedia and immersive technology that people will have an amazing experience when they come and visit."

Since its founding in 1872, the Bell Museum has had the enrichment of the lives of Minnesotans as one of its driving principles. And, though they've come a long way since the days of taxidermized animals in dioramas - don't worry, there are still plenty of those - the museum has never lost sight of the role they play in driving educational opportunity for all.

It is to that end that they launched a new type of membership designed to encourage engagement with science and history free from economic barriers.

"We are really proud to make our museum accessible to everyone," says Menninger. "So, we have a special type of membership called a Curiosity Membership that's 15 dollars. It's available for individuals and families who receive any kind of government assistance, and it allows those visitors to come to the museum. It's a pass; they get to come, year-round, receive discounts on planetarium tickets and explore our galleries and exhibits."

According to Menninger, many of the families who have signed up for Curiosity Memberships at the Bell Museum are experiencing a museum of its scale and caliber for the first time. For one such family, Sera Latterell and her young son, the museum has more than exceeded expectations.

"I feel like this is bigger than what I ever imagined," says Latterell. "There's just a lot of great stuff here, the planetarium is my son's new favorite place. And, the Curiosity program, it really made a difference as to whether or not we would even be able to really engage with the Bell Museum the way we're doing now."

Another new member, Christine Gilbert, saw the finishing touches being put on the Bell Museum's new state-of-the-art building while attending the Minnesota state fair. The museum's theme and mission help it stand out from the crowd, but she initially felt that taking it in would be outside of her price range.

"I think it's really important to have a history museum," Gilbert notes. "We have a lot of different science museums, but not anything kind of more natural and I think it's really important to know where, how earth is made, where it came from. When the museum was built, I looked at membership options and the Curiosity Membership jumped at me because it was the most affordable. It seemed like the best fit for my interests, and I live so close that I wanted to come as often as I could."

While the Bell Museum is the state's natural history museum, its governance is overseen by the University of Minnesota. It is under the aegis of the College of Food, Agriculture and Natural Resource Sciences and the curators have appointments at the university. The Bell Museum employs students in a variety of roles and supports both university and visiting researchers.

"This museum really embodies the University of Minnesota's three-tiered mission of research, outreach and education," Menninger says. "We bring all of those together in a public space and we're really excited to be sharing that with Minnesota and beyond."