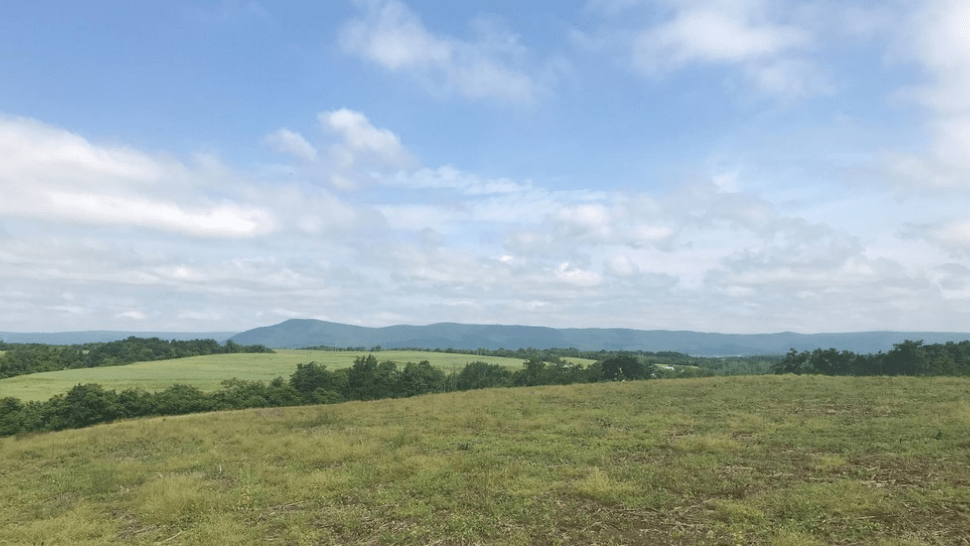 When it comes to energy resources at Penn State, the future is looking bright and sunny. The university, in partnership with Lightsource BP, recently rolled out plans for an impressive solar array designed to provide 70 megawatts of electricity.

Spread over three locations covering 500 acres in Franklin County, PA, the array will consist of 150,000 individual panels and collect 25 percent of Penn State?s needed electricity over a 25-year period.

In a university press release, Penn State?s Rob Cooper expounded on the myriad benefits that the project provides to both the university and the surrounding communities.

?This project is a win for Penn State, a win for Pennsylvania and a win for the environment,? said Cooper, senior director of energy and engineering in Penn State's Office of Physical Plant. ?Among the many benefits of this significant investment in solar-based electric generation include cost savings, lower greenhouse-gas emissions in support of Penn State?s aggressive sustainability goals, economic development with job creation, and income for host communities through development of the Pennsylvania solar market.?

The solar array project, which is estimated to be completed in 2020, is a component of Penn State?s larger commitment to environmental stewardship which has seen a 32 percent reduction in greenhouse gas emission since 2005. That dramatic reduction was made possible through significant investments in improving the campus steam plant and delivery system as well as a robust energy savings program.

The Franklin County array compliments an on-campus array announced in the fall of 2018. Combined the solar energy harvesting sites will eliminate around 57,000 pounds of greenhouse gas emissions annually. That will make for an overall reduction of 43 percent for the university.