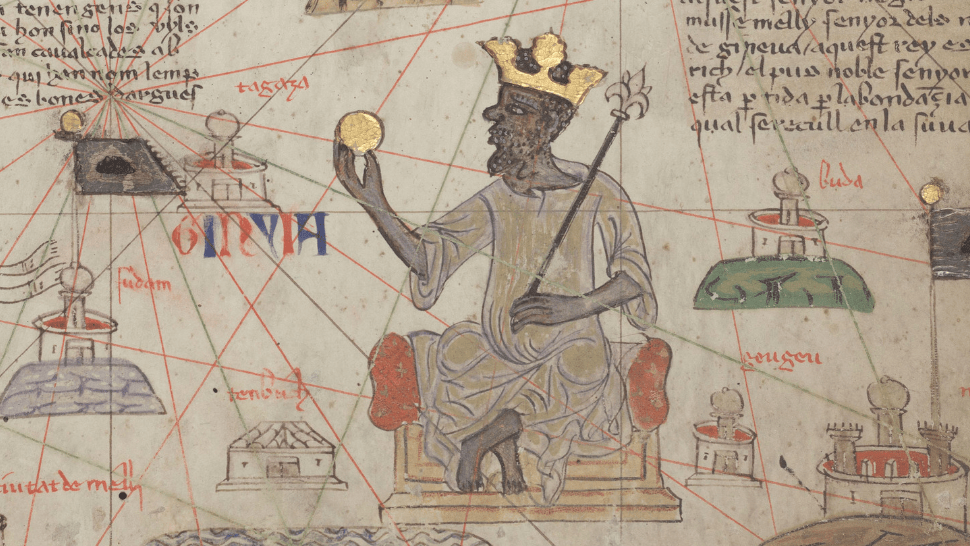 As Europe slogged through the dark ages towards their eventual renaissance, rich and vibrant cultures flourished in medieval Africa. Empires such as the Songhai, Wolof and Mali sent emissaries up the river valleys of the continent's western coast and across the harsh and unforgiving Sahara, trading with the Fatimid Caliphate, Ptolemaic Egypt and peripheral European and Persian states whose traders docked in Carthaginian ports.

This oft-overlooked period of pre-colonial African history comes to life in a new exhibit at Northwestern University's Block Museum of Art. Opening January 26th, Caravans of Gold, Fragments in Time: Art, Culture and Exchange across Medieval Saharan Africa explores how plentiful gold underwrote an expansion in trade and travel that bridged the gap between Africa, the Middle East and Europe between the 8th and 16th centuries.

"The exhibition upends conventional historical narratives of the period by placing the Sahara and West Africa at the center," he said. "It foregrounds how recent scholarship is compiling these points of reference to build a fuller and more nuanced picture of the period than we've ever had before. In doing so it disrupts the usual colonial narrative that begins with the onset of the Black Atlantic slave trade."

With items on loan from partner institutions in Morocco, Mali and Nigeria, Caravans of Gold draws on exciting new archaeological discoveries that are deepening understanding of how religion, culture and commerce intermingled in the region. These items included shards of pottery, glass beads, iconic religious artworks, copper items and manuscripts. They stand beside European works from the same period, drawing visitors into an exploration of the vibrancy of life across Western and Northern Africa.

The exhibit opens on January 26th with an event that includes art-making, music and talks by Caravans of Gold curator Kathleen Bickford Berzock among others. Reservations and more information about the exhibit can be found here.