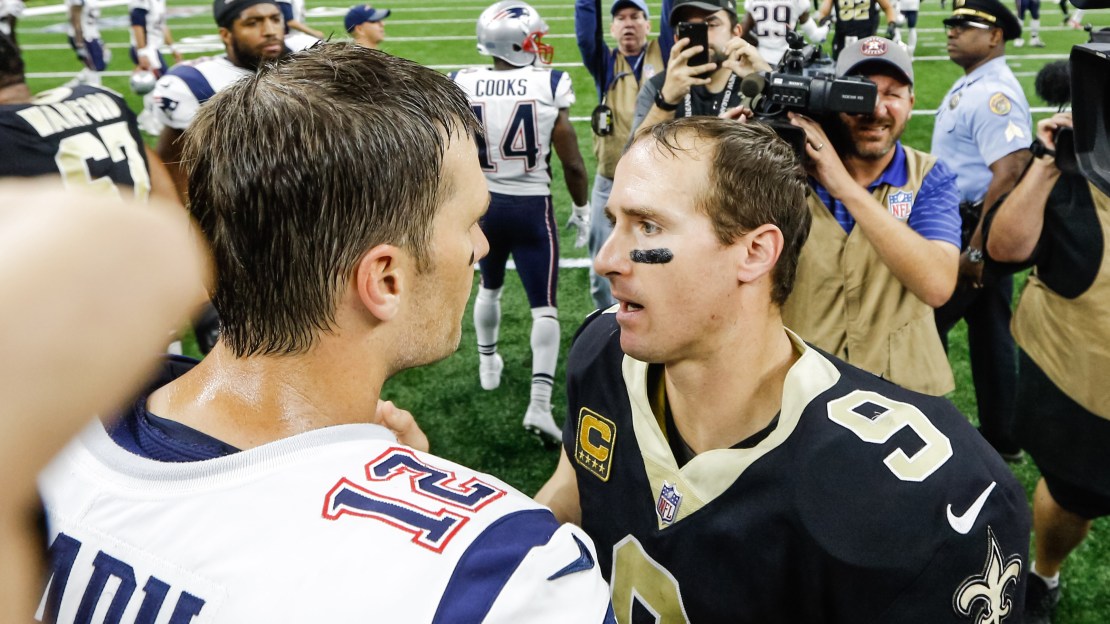 Thirty-six Big Ten names, not including Maryland, Nebraska or Rutgers players who were in school before entering the conference, are on AFC and NFC Championship Game rosters.

All 14 Big Ten programs have at least one representative, with Ohio State's nine leading the way, not only among the conference but all of college football.

Don't have a team left and have a lot of Big Ten pride? Root for a New England-New Orleans Super Bowl, as the two team combine for 22 Big Ten

See the full list of Big Ten names below.