A Hawkeye grad proves you're never too old to chase your dreams: BTN LiveBIG 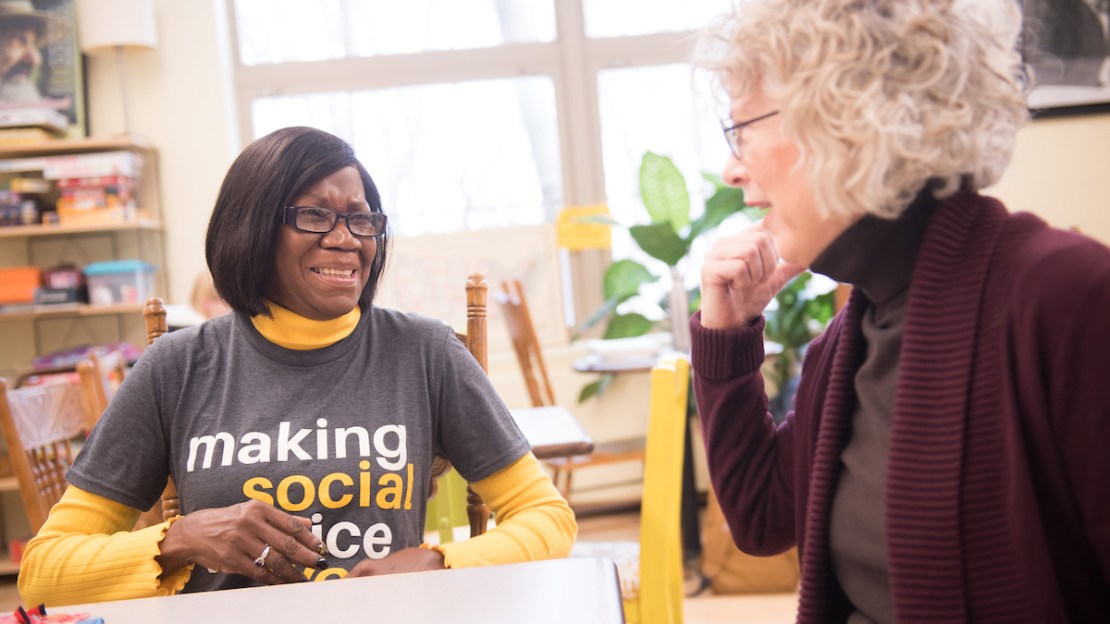 On Saturday, Bernadine Franks will walk across the stage at Carver-Hawkeye Arena and collect her diploma from the University of Iowa. Her family, like so many others, will be in the audience to cheer her on. There?ll be the handshake with the dean, the congratulatory hugs, the jubilant tears, but those aside, Franks? story trends a bit different from those of her fellow graduates. For starters, it begins 50 years ago.

Franks was young when she made the promise to her mother that she?d graduate from college. She was 17, but she?d already married and had a child, and her mother didn?t want her to lose sight of what was important, then and now: an education.

But life, as it so often does, took a turn. Franks struggled with addiction, a disease that can break even a strong spirit. To make ends meet, she drove for a transportation company in St. Louis. Yet, her promise and her dream of graduating college never left her.

After leaving St. Louis, Franks relocated to Iowa City, achieved sobriety - she?s celebrating 25 years - and obtained her certificate in counseling. Drawing from her own experiences, she helped those struggling with drug and alcohol dependency in Iowa City and Cedar Rapids.

Upon her retirement, Franks found her mind returning to her commitment to graduate. Enrolling in college can be a daunting prospect for nontraditional students, but Franks is nothing if not determined. In 2015, she became one of 45 students admitted to the UI School of Social Work.

While Franks is quick to note that there was a definite adjustment period when it came to mastering the ins and outs of modern technology as it pertains to college coursework, she says that she was embraced with open arms by students and faculty alike who helped her navigate the new norm.

For all that she has accomplished without her degree, Franks says that her education is something that holds an intangible value; one that she is happy to share with others.

?It means respect,? said Franks, speaking with Iowa Today. ?It means showing others that if you work hard and if you believe in what you?re doing, you can achieve it. It means a different way of life. I?m still working and can obtain not just a job, but a good job, after I?ve retired. Regardless of my age, a degree from the University of Iowa carries a lot of weight.?

Despite being already once retired, Franks has no plans to slow down. The ordained minister has a new job as the family liaison at a Christian school in Iowa City. To learn more about Franks and her incredible journey at the University of Iowa, check out Iowa Today?s full article here.