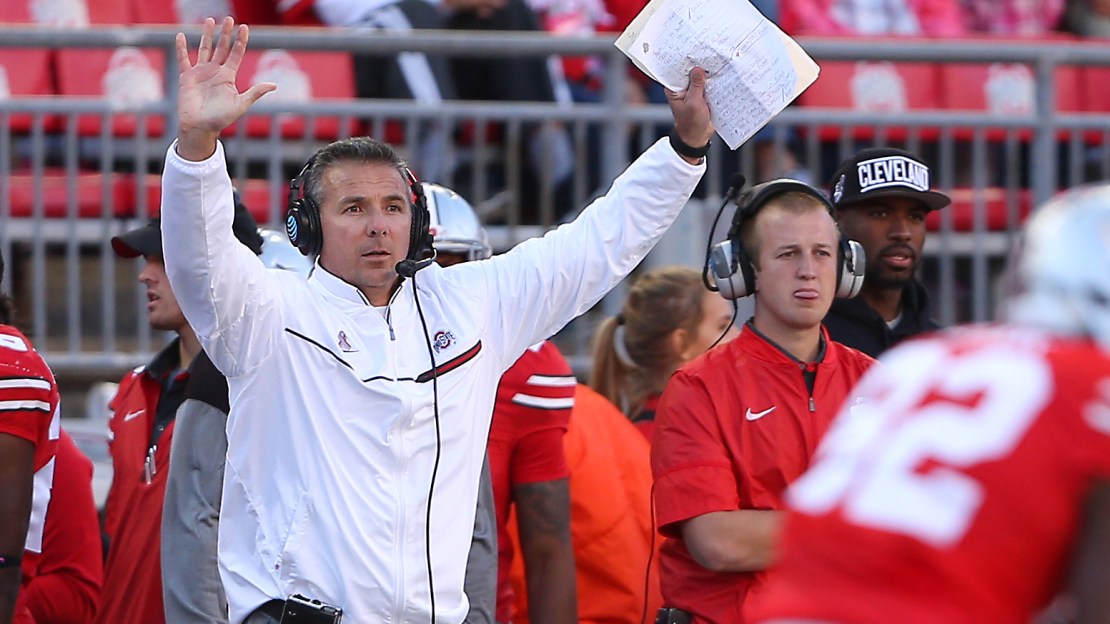 The Ohio State University will hold a press conference at 2 p.m. ET today. Football head coach Urban Meyer will use the press conference to formally announce his retirement from coaching following Ohio State?s appearance in the Rose Bowl Game.

Gene Smith, Ohio State Director of Athletics, will name Ryan Day as the 25th head coach in the history of the program.

Urban Meyer finished his seventh regular season at Ohio State and it was the seventh straight season that his team won at least 10 games, which the longest streak in Big Ten history and the third-longest active streak in FBS. The Buckeyes are one of three schools that have won at least 85 games since 2012 and they have the second-highest win percentage in FBS.

He?s the only Big Ten coach to ever win 11 games in six straight seasons. The Buckeyes also reached the 12-win mark for the sixth time in the last seven seasons. Meyer is 186-32 in his 17 year career. His .853 win percentage is the third best in major college football, trailing only Knute Rockne and Frank Leahy.

Here's a look at Urban Meyer's career at Ohio State:

Here's what Urban said back in 2011 when he accepted the Ohio State job.

Urban Meyer stood at the podium as @OhioStateFB's new head coach in 2011. As he prepares to retire in January, here's his opening statement from way back on that November day. pic.twitter.com/IaJnJQWZ9o