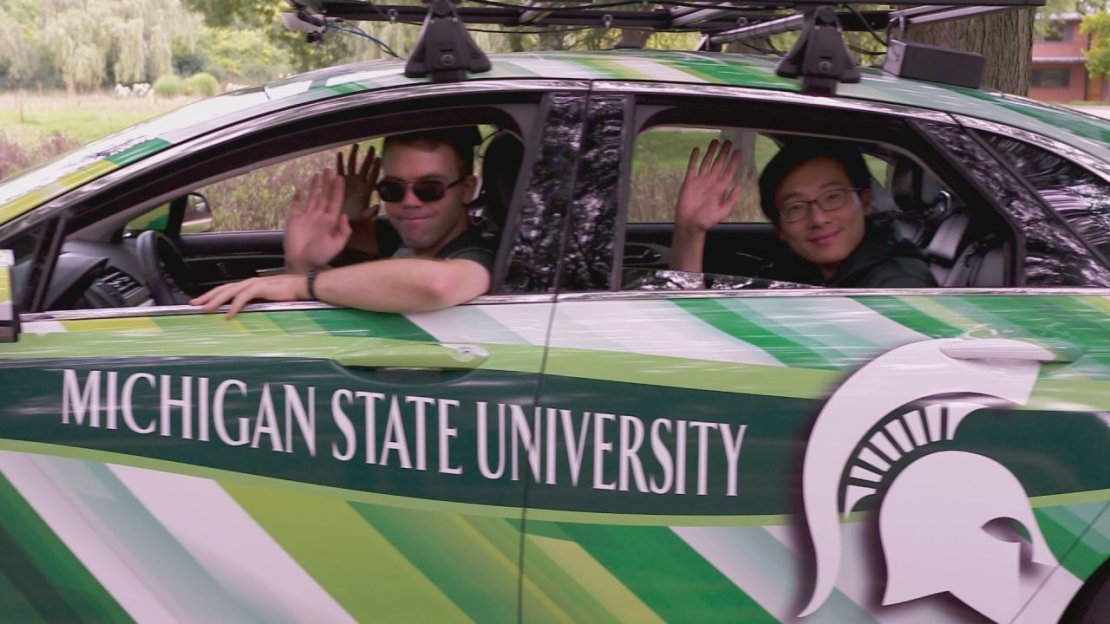 Though few among us have been for a ride in one, the technology has been the cause of much spilled ink, and that?s liable to give you the impression that driverless sedans and SUVs are mere moments from taking to the roads en masse. The truth is scientists and researchers of myriad stripes are working tirelessly to not just make autonomous vehicles safe for our streets but to understand just what the implications are for such a ground-breaking technological innovation.

?If we act now to think about what autonomous vehicles could be like, we can promote the positive outcomes,? says Mark Wilson, director of the Urban and Regional Planning Program at Michigan State University. ?[It?s] a new technology and we should think about what we can use that technology for to leverage other things.?

Wilson is part of a team of engineers and social scientists at Michigan State that is taking a holistic approach to safely and effectively integrating autonomous vehicles into our modern world.

It is a process that begins with engineers who are working to make artificial intelligence systems that, while operating at much high processing and data acquisition speeds, match human levels of perception and intelligence. When navigating an environment, autonomous vehicles will be responsible for keen decision-making, an area in which humans still outperform machines.

As an example, Professor Hayder Radha of the Michigan State University College of Engineering points to how a human driver would react to various objects on or near a roadway, such as an animal, a bicyclist, an adult pedestrian or an unaccompanied child at play. Each of these will cause a human driver to evaluate the situation based on prior knowledge and experience. The goal is to create AI that can differentiate between objects and adjust accordingly.

?One of our key research objectives is to enable the vehicle to literally mimic the human brain of an actual driver and that level of perception,? notes Radha. ?We are very good at anticipating and predicting the behavior of objects in our environment.?

Researchers are not just focused on how cars process incoming data alone, though. Another important focus of the work being done at Michigan State is how autonomous vehicles will communicate data -such as speed, braking, environmental conditions - with each other.

?One vehicle may be capable, through its camera, to look at objects that other vehicles cannot,? Radha explains. ?The level of safety that we are striving toward and what autonomous vehicles with connectivity will be able to achieve is profoundly higher than we could achieve today.?

For his part, Wilson points to the ripple effects that autonomous vehicles, if thoughtfully introduced, will produce in society. Those with mobility issues, such as the elderly, will be able to move about, interact with and contribute to their communities in expanded ways. An expected decrease in traffic could lead to fewer parking lots and more green space in urban areas. Insurance savings could be reallocated to fund economic growth. The array of benefits is immense, so long as careful planning, such as research projects like Michigan State?s, informs the inevitable rollout of autonomous cars.

?Michigan State is awesome because it?s so big,? Wilson says. ?It has so much talent, so much expertise and we can put a call out across the university and have people from dozens of different departments, who all have different backgrounds, but a shared interest in how we leverage this new technology to make our lives better.?