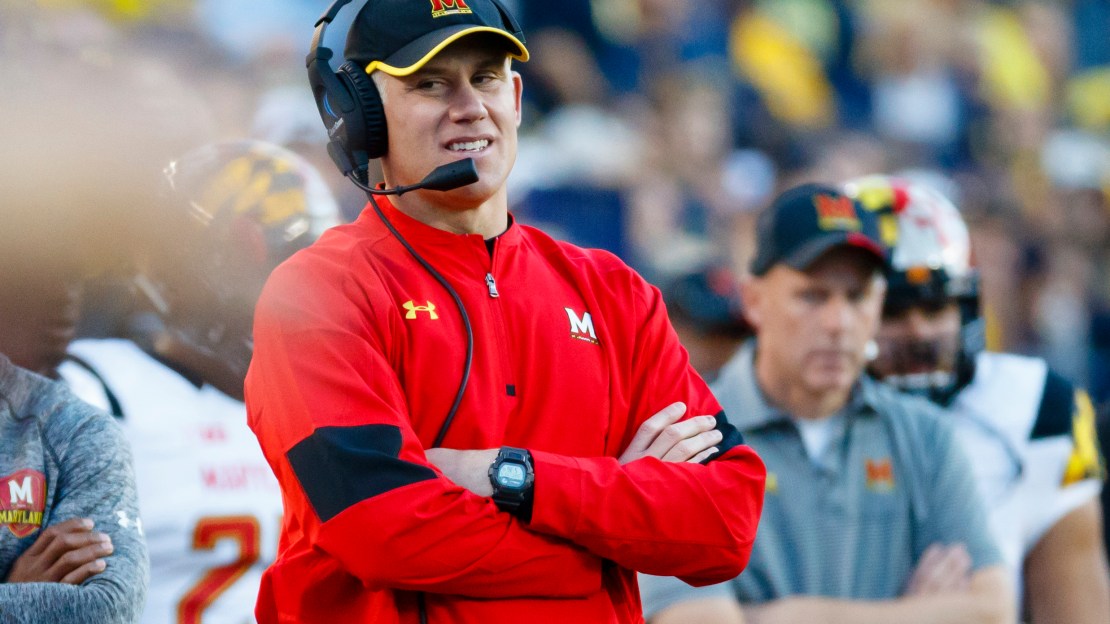 Maryland fired head football coach DJ Durkin Wednesday. The decision came one day after reinstating him following an investigation in the wake of the death of football player Jordan McNair.

University of Maryland president Wallace D. Loh released the following statement on the UMD website regarding the dismissal:

I am writing to inform you of actions I am taking that are in the best interest of the University of Maryland.

Yesterday, the University System of Maryland Board of Regents announced numerous recommendations, including employment decisions about specific personnel on our campus. I accepted the Board's recommendations. At the same time, I announced my retirement as president in June 2019.

Since returning to campus after yesterday's press conference, I have met with the leadership of the Student Government Association speaking on behalf of numerous student organizations; the Senate Executive Committee; Deans; department chairs; and campus leadership. The overwhelming majority of stakeholders expressed serious concerns about Coach DJ Durkin returning to the campus.

The chair of the Board of Regents has publicly acknowledged that I had previously raised serious concerns about Coach Durkin's return. This is not at all a reflection of my opinion of Coach Durkin as a person. However, a departure is in the best interest of the University, and this afternoon Coach Durkin was informed that the University will part ways.

This is a difficult decision, but it is the right one for our entire University. I will devote the remaining months of my presidency to advancing the needed reforms in our Athletic Department that prioritize the safety and well-being of our student-athletes.