Halloween 2018 across the conference: BTN LiveBIG 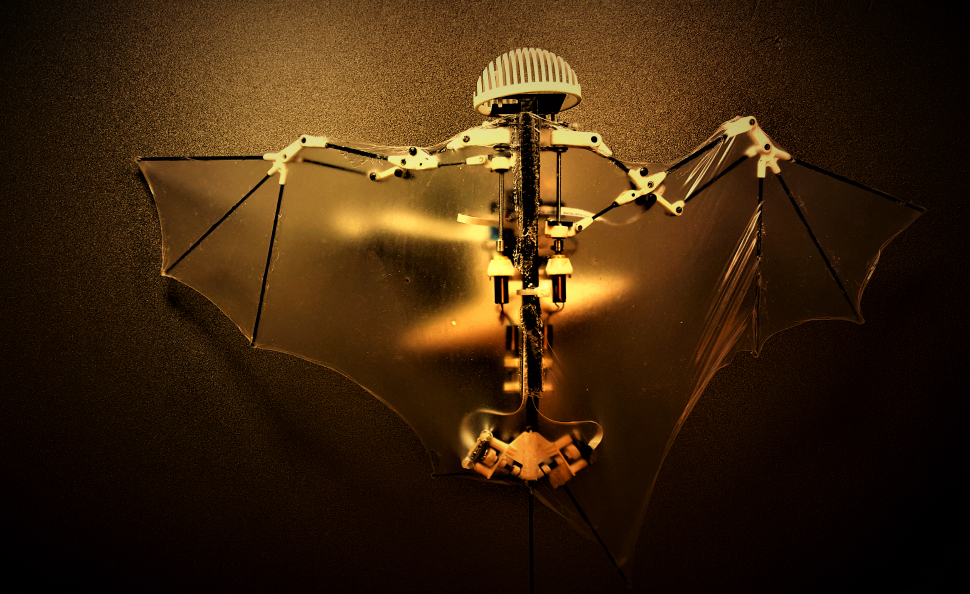 Listen, just because we're a top-notch conference of athletic and academic powerhouses, doesn't mean we spend all of our time buried in books and training like champions. We can cut loose and recognize the most spooktacular time of the year, when ghouls and goblins reign supreme and costumed kiddos roam from house to house in search of toothsome treasures.

Halloween – or, All Hallow's Eve, as it was once known – traces its roots back to the ancient Roman festivals of Pomona and Parentalia and the Celtic harvest gathering known as Samhain. You see, ancient peoples saw this as a time of the old fading to give rise to…

…Yeah, we we're putting ourselves to sleep, too. So instead of droning on about the history of the holiday – though do please marvel at the horror of this profoundly disturbing Irish Halloween turnip – we're going to bring you three LiveBIG stories that have a bit of Halloween spirit running through them. From the quiet terror conjured up by two Iowa alums and screenwriters to a batty bot to costumes being used to comfort kids, we think you'll agree that this collection will lead to a most HAPPY HALLOWEEN!!!

A trio of researchers at the University of Illinois has developed a robot that flies.

It also resembles a bat.

In addition to sounding like something out of a comic book, the flexible autonomous robot with wings and a body type similar to a bat has several scientific and practical applications and recently earned a spot on the cover of Science Robotics.

How Iowa is making its mark on cinema: BTN LiveBIG 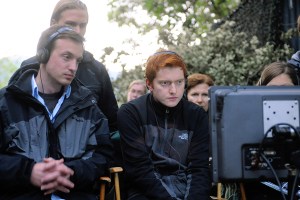 A Quiet Place, written by Iowa alums Scott Beck and Bryan Woods, has rocketed to the top of the box office. The film, an inventive horror set in a future earth populated by sightless monsters who hunt by sound, was first conceived while the duo were undergrads. Given the grisly end met by those who make so much as a peep, the characters of the film eschew traditional dialogue. Speaking with Iowa Now, Beck attributed this key plot element to a class they took at Iowa.

"We took this nonverbal communication course. So much of film is about the nonverbal or what's being said behind the dialogue. That was a really interesting study into human nature and applying that to writing and directing."

Patients awaiting surgery in the Penn State Children's Hospital have been getting special visits from princesses, superheroes and other famous characters from their favorite stories.

But this is no fairy tale. It's part of an effort from a group called BraveCubs, which sends medical school volunteers dressed as the characters to help cheer up the kids.

The program was started last year by Amy Burns, a pediatric urologist and the Assistant Professor of Surgery in the Division of Urology at Penn State. She was looking for a way to get her students more active with potential patients.

"I'm very involved with teaching our medical students here and taking care of my patients, who obviously I love," Burns says. "I really wanted to start a group here that combined patient care with the teaching aspect of Penn State heath. I wanted to increase interest in pediatric fields. I think they can be intimidated by kids."