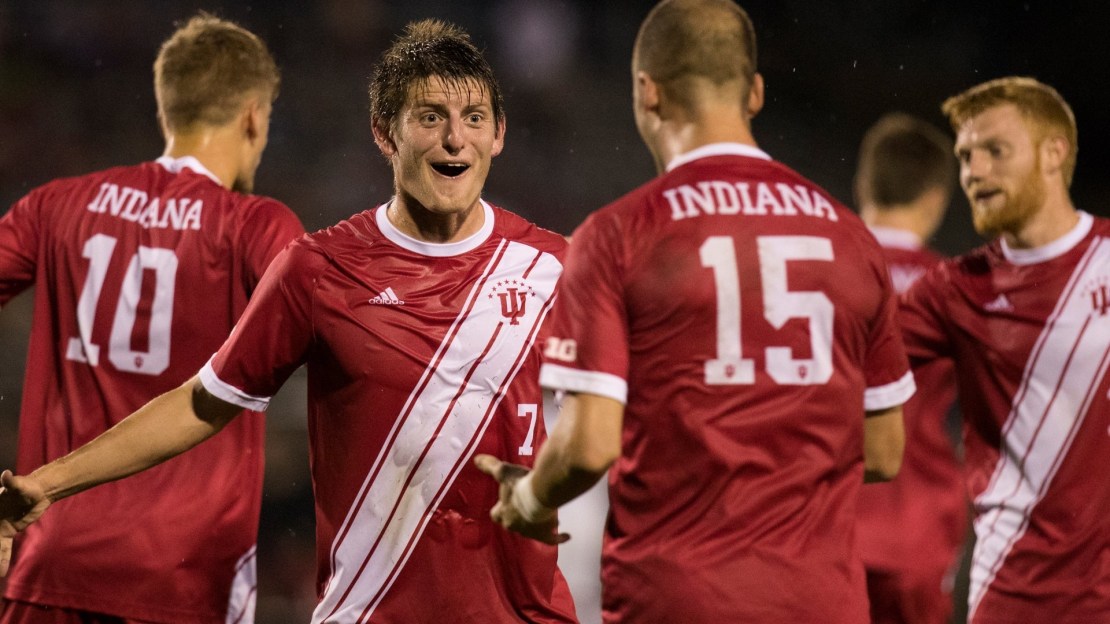 BTN will also televise four Big Ten Field Hockey Tournament games, including two semifinals and the championship from Northwestern. Live coverage of the quarterfinal round will begin at noon on Sunday, featuring #6 Iowa at #3 Penn State. The first semifinal game will air live on BTN2Go and the Fox Sports app at 1 p.m. ET on Friday, Nov. 2, with the television debut following at 5:30 p.m. ET. Semifinal No. 2 will air on BTN live at 3:30 p.m. ET and the championship game will air live at 2 p.m. ET on Sunday, Nov. 4. Six Big Ten teams appear in the top 25 of the latest national poll, including No. 2 Maryland, No. 7 Penn State, No. 8 Michigan, No. 9 Iowa, No. 10 Rutgers and No. 22 Northwestern.

Live coverage of the women's soccer tournament also begins on Sunday, Oct. 28, with quarterfinal action at 2 p.m. ET as Nebraska takes on Ohio State. Live coverage of the semifinal round will begin on BTN2Go at 11 a.m. ET on Friday, Nov. 2, and continue with the second semifinal matchup 1:30 p.m. ET. The championship game will air live at noon on Sunday, Nov. 4. Penn State, Rutgers and Wisconsin are ranked No. 16, No. 21 and No. 23, respectively.

Finally, BTN will televise a quarterfinal match, both semifinals and the final of the Big Ten Men's Soccer Tournament. The quarterfinal match will take place on campus, with the semifinals and finals being held at Grand Park in Indiana. Information the quarterfinal for Sunday, Nov. 5, is currently pending, while the semifinals will air live at 1 p.m. ET and approximately 3:30 p.m. ET on Friday, Nov. 9. The final will be carried live at noon. ET on Sunday, Nov. 11. Indiana is the No. 2 team in the nation, followed by No. 12 Michigan State.

Championship Coverage can be streamed all season long via the web, smartphones, tablets and connected devices through BTN2Go or the Fox Sports app.

*The event will air live on FloSports and BTN Plus