The Many Faces of Illinois alum Troy Pryor: BTN LiveBIG 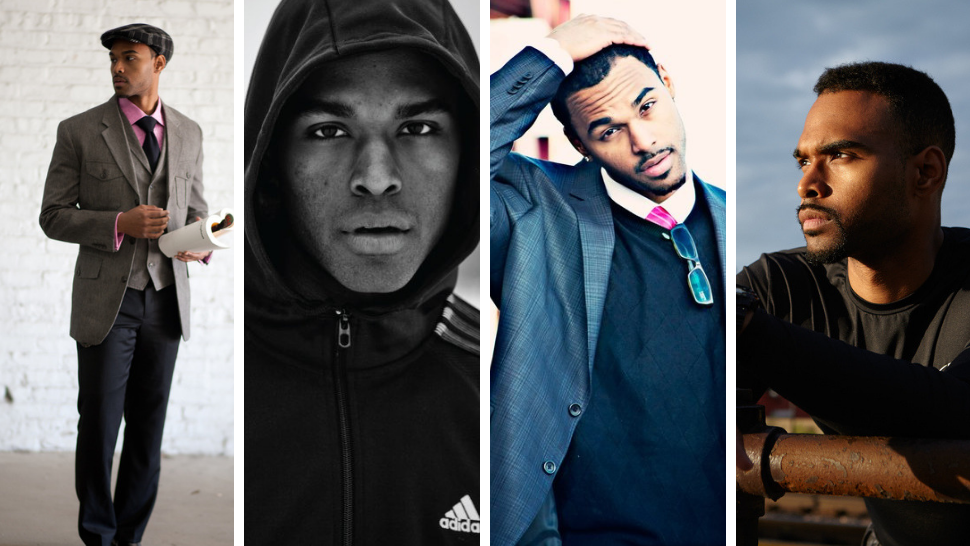 But that?s nothing new for the former University of Illinois football player and current actor/entrepreneur who owns his own full-service production house, with work ranging from film to live events, and a soon-to-be-launched digital content distribution company. His network includes hundreds of (mostly) Chicago creative minds, entertainment venues and other assets for anyone who has a vision they want to make a reality.

?My goal was to empower emerging creators as much as possible so they would never have to ask for permission to create their art,? Pryor says. ?The way to do that is to offer access. It operates as a bank, so to speak. If an artist comes to us, we want to provide the resources they need.?

His non-profit, Creative Cypher, is just that: A network of writers, directors and producers that work to make each project the best it can be - and gain the biggest audience possible.

All the while, Pryor and his team broke down the traditional barriers it takes to ?make it? in the entertainment business, especially for people of color. So much of the problem of breaking through, he says, is just getting people to notice what you?re doing.

?It helps new content creators. In music, culturally, you were a great talent but you have to sign to a label or a studio. You eliminate that to a degree if you walk into a room with leverage. It?s kind of like, ?I don?t need you, you need me.? ?

The fact that Pryor is staking his claim in the entertainment industry is nothing new. His involvement in the business dates back to his time at U of I. While studying there and walking on to the Fighting Illini football team, Pryor served as an extra in a Tyler Perry film.

Perry was so impressed with Pryor?s work - even in his limited role as an extra - that he invited Pryor to meet with him.

?At this particular point, I have no clue what that even means,? Pryor recalls. ?No investment in entertainment. No acting or anything.?

But the meeting resonated, planting a seed in Pryor. After his brief football career ended due to injuries, he started modeling for athletic brands. That led to some acting and other creative gigs. One thing led to another and Pryor found an affinity for creating content - and, more importantly, facilitating others creative goals.

Having been through the process, he knew what actors and writers needed to be successful and what pitfalls needed to be overcome. That became a rallying cry for what Creative Cypher would become.

?As an actor, one of the most frustrating things is to go in and feel like you killed it and never get called back,? Pryor says. ?Or get put on ice. Even if you get the callback, they?ll say they?re going to put you on hold for a project. That is extremely frustrating. In the entertainment industry, content is king. But, it?s all relationships. Our goal was to organically put the right people in place.?

That?s what Pryor hopes to do with all of his projects. The way he sees it, it?s all about empowering the creators to be untethered to the problems that have traditionally plagued the industry. If he can provide resources and just let them create, that brings down a major barrier to artists being successful.

?It was a mixture of moments that allowed me to think, you don?t have to wait on anybody to cast you,? he says. ?You can create that role. It was just an organic journey for me. Some of this comes from being an athlete, but no matter how big you are as an athlete or a film star, nine times out of ten somebody else is writing your check. And their check is probably bigger.?

If he can help manage creative control, that gives him leverage to get content out to more people. That means bigger checks for everyone.

In Pryor?s world, that?s a win.