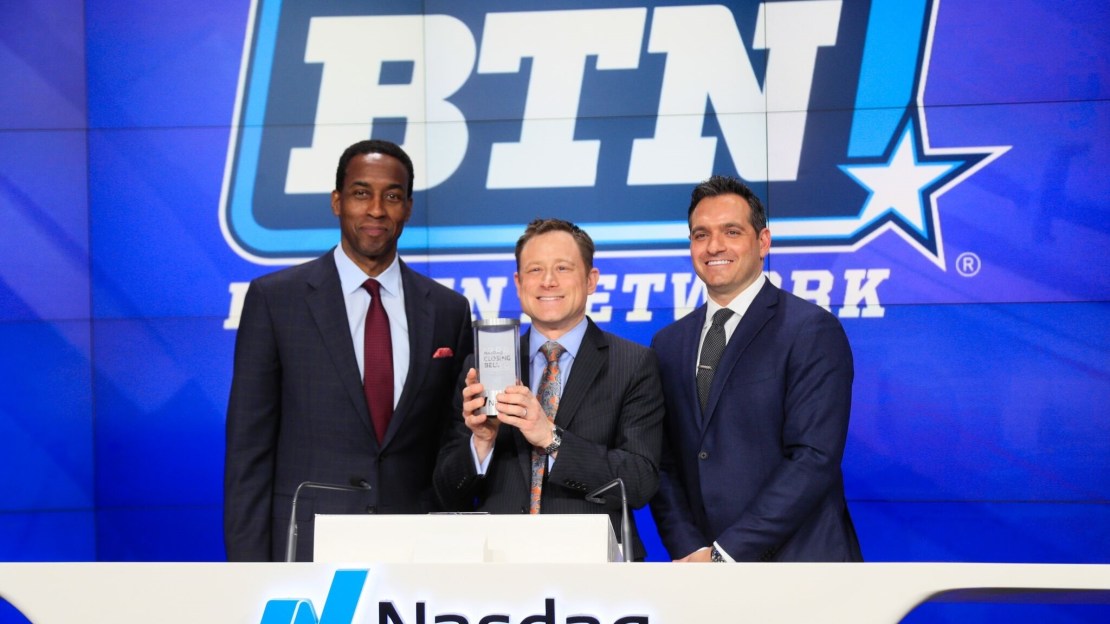 The 2018-19 Big Ten basketball season tips off in less than three weeks and BTN today announced on-air talent for over 200 men?s and women?s games, as well as its nightly studio shows.

New this year to the network will be play-by-play announcer Dave O?Brien, who joins Kevin Kugler, Brian Anderson, Brandon Gaudin, and Cory Provus in calling games. They accompany an experienced lineup of analysts including  Robbie Hummel, a three-time first-team All-Big Ten performer at Purdue; basketball reporters Andy Katz and Mike DeCourcy; Shon Morris, a Northwestern center who led the Wildcats in scoring and rebounding for three consecutive seasons; Jon Crispin, a Penn State standout and former Illini great Stephen Bardo, the 1989 Big Ten Defensive Player of the Year. Dave Revsine will once again serve as lead studio host and also be on the play-by-play call for various men?s games throughout the season.

The network?s season-long coverage includes a number of studio shows which return in January:

Basketball games and coverage can be streamed all season long via the web, smartphones, tablets and connected devices through BTN2Go or the Fox Sports app.