How a Minnesota professor is deepening our understanding of man's closest cousin: BTN LiveBIG 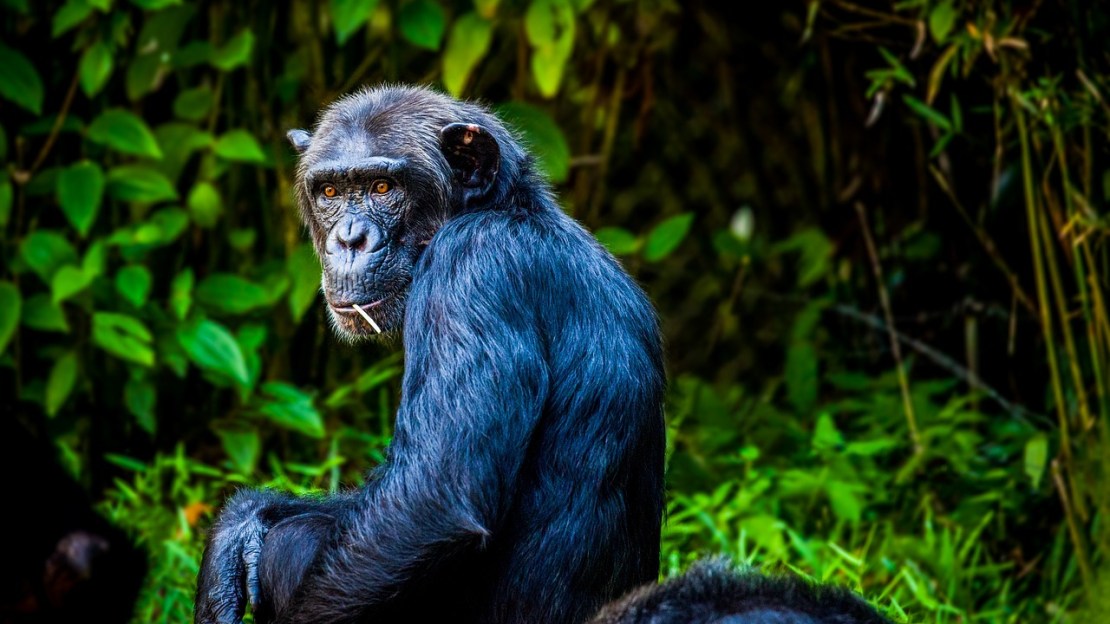 Over the course of his career, Dr. Michael Wilson has examined everything from violence to sex to the peculiarities of personality.

And he?s done all of this through his research of chimpanzees.

An associate professor at the University of Minnesota College of Liberal Arts and the College of Biological Sciences, Dr. Wilson has devoted his career to understanding the behavior and biology of these primates in an effort to better understand why human beings have evolved the way we have and behave the way we do.

Through his many years of study, Wilson has observed trends and seen changes in intergroup relations among chimpanzees. He can then determine how those observations relate to human beings.

?Chimps provide really important context for understanding what it is to be human,? Wilson said. ?That includes both the ways they are similar to us and the ways they are different to us. Even though the study at Gombe National Park in Tanzania has been going on for about 60 years now, there?s still a lot we don?t know about chimps and the reasons they do the things that they do.?

Dr. Wilson became interested in wildlife as a child while watching primatologist and conservationist Dian Fossey discuss her work with gorillas on television. Captivated by both their similarities and differences to humans, he continued his education by reading as much possible about gorillas, learning about primates and evolution. He studied as an undergrad at the University of Chicago, earning a degree in biological studies. At that time though, there was a civil war going on in Rwanda, which made it difficult to study gorillas in their natural habitat.

Instead, Wilson traveled to Kenya, where he saw up-close how baboons live. He earned a Ph.D. in anthropology from Harvard in 2001 and continued his research at multiple research sites across Africa, including Gombe Stream National Park, research base for noted primatologist and chimpanzee researcher Dr. Jane Goodall. Now, he studies a wide range of topics involving chimpanzees.

?The topics come to me in various ways,? said Wilson. ?There are things that I?ve been interested in a long time and have really been pursuing, and among those are aggression, violence and territorial behavior. I?ve been working for quite a while now collecting data on why chimps are violent towards one another.?

There is no end in sight for Wilson?s studies. He and fellow researchers, including many of his peers and students at the University of Minnesota, continue to study the behavior patterns of chimps. With the help of field assistants based in Tanzania, they are constantly gathering new information. The more they learn, the more they want to investigate and find out. Sometimes they wind up studying topics they never set out to research, such as the transmission and spread SIV, which is the primate version of HIV/AIDS.

That ambition to keep learning about chimpanzees is what drives Wilson to keep going back to Africa time and time again.

?The more that we know, the more that we can know. Much of the data that we collect, we are really collecting it in the same way and with the same methods that Jane Goodall developed back in the 1970?s, by following a chimpanzee through the forest from when it wakes up in the morning to when it goes to bed at night. It?s that framework that informs the foundation upon which we can build all sorts of studies and learn all sorts of interesting things that nobody could have imagined.?