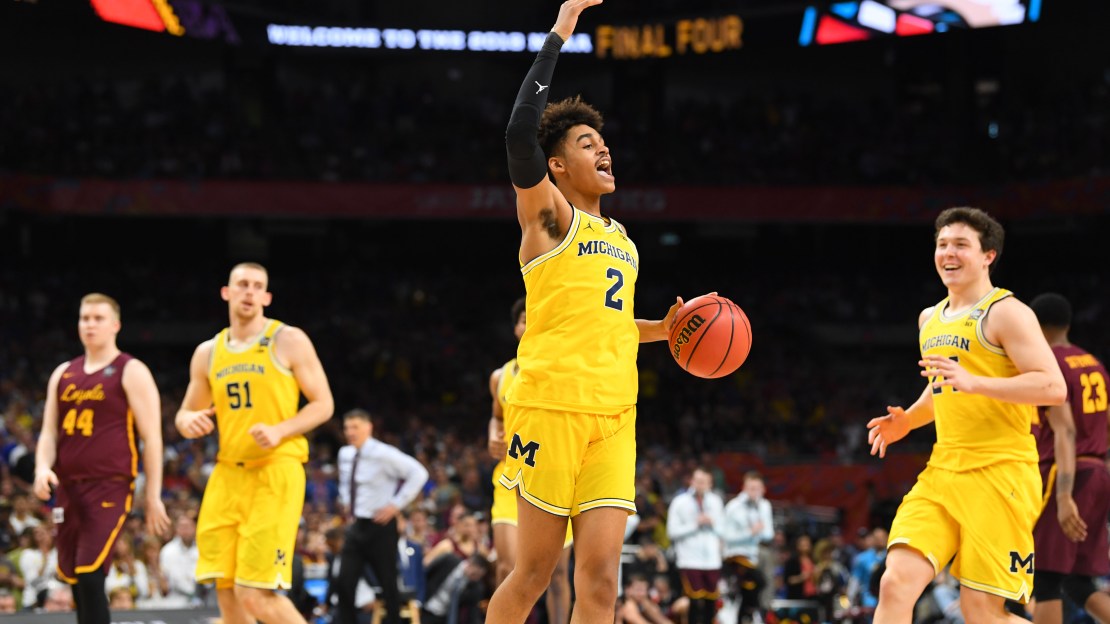 The men?s schedule begins with non-conference action on Nov. 6 as the Indiana Hoosiers and heralded freshman Romeo Langford host Chicago State, and continues with the inaugural U.S. Bank Stadium Basketball Classic on Nov. 30. The Minnesota Golden Gophers will face Big 12 opponent Oklahoma State in the first basketball event to be held in the home of the Minnesota Vikings, which is also hosting to the 2019 Final Four.

Men?s conference play also gets started on Nov. 30 with doubleheader action as Michigan State travels to Rutgers and Wisconsin visits Iowa City, the first of 12 conference games appearing on BTN that week. Later in conference play, BTN will once again be home to Super Saturday at Madison Square Garden, with Illinois and Maryland on the hardwood before Penn State and Michigan battle it out on the ice.

The women?s non-conference schedule gets rolling on Nov. 11, when Northwestern welcomes Duke to a newly renovated Welsh-Ryan arena. BTN will also feature back-to-back doubleheaders in the ACC-Big Ten Challenge on Nov. 28 and Nov. 29. On night one Michigan State plays host to Virginia before the Wisconsin Badgers matchup against Duke. The second night, Georgia Tech travels to Maryland before Syracuse heads north to Minneapolis and take on the Gophers.

The Journey: Big Ten Basketball 2019 and Big Ten Basketball & Beyond will return in January, along with the BTN Tip Off Show. The B1G Women?s Sports Report will air on Wednesday?s beginning Sept. 19 and offer highlights and analysis of women?s basketball. All basketball programming can be streamed via the web, smartphones, tablets and connected devices on BTN2Go and the Fox Sports app.