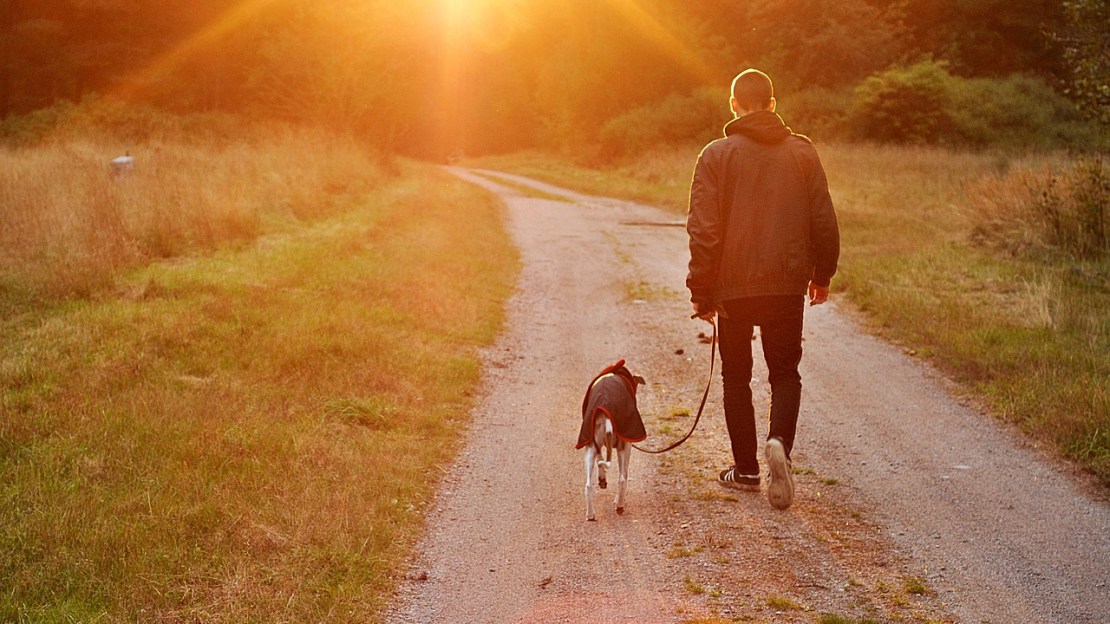 Dogs are our best friends. But how much do we really know about our canine companions?

A new lab at the University of Nebraska aims to find out more about our faithful, four-legged sidekicks. Called the Canine Cognition and Human Interaction Laboratory, it is headed by psychology professor Jeffrey Stevens.

Opening in September, the lab will focus on understanding both dog psychology and how their interaction with humans influences our behavior.

?What I would like to see is thinking about dogs and their effects on humans,? Stevens says. ?There?s already research looking at the therapeutic effects of dogs on people. But we don?t have a really good idea for how those things work, how robust they are. We want to take this research in new areas. Like looking at the effects dogs can have on stress. Explore whether interacting with dogs influences decision making.?

There are a number of similar labs in the United States and abroad, including at the University of Arizona, Yale and Duke. Another prominent lab in Austria gave Stevens the inspiration for his work at Nebraska.

?I recently was thinking about opening a dog lab,? he says. ?I visited a friend in Vienna, and spent a month of my sabbatical visiting with the lab. When I got back, I thought that this was the time to do it. I?ve been studying animal behavior for 20 years or so. A number of different species, like monkeys, chimps, lemurs, even birds and guppies.?

Stevens says he wants to build on the work others have done, taking it a step further to focus on how humans are affected by canine behavior.

Half of that lab will be owners bringing dogs in to study dogs. The other half will be human participants.?

The lab?s unofficial kickoff came earlier this month, with an event on campus called Husker Dog Fest. The free event included dog activities and events, as well as tours of the lab.

The Kansas City Disc Dogs performed a frisbee show and local police showed off some of their police dog attack work.

?It was great,? Stevens says. ?We had about 200 dogs and 400 people. And a ton of volunteers came to help. I had never met them before, but they just love dogs and wanted to be a part of it. And now we?ve got about 200 dogs in our database.?

Now, the real work begins, as the lab opens with the start of the school year. Stevens says it won?t be his full-time work to begin — he still has plenty on his plate. His work in psychology has him working with brain biology and behavior. And his work with other animals is still ongoing. Stevens has his own bird colony that he works with. But the ultimate goal is to make dog cognition more and more of his everyday work.

There will be a lot of smaller projects with the main goal of understanding dogs better and helping humans to interact with them in a more knowledgeable way.

?We plan to do the type of pet-dog owner work with cognition,? he says. ?Things like the ability to wait for payoffs and avoid temptation, do things owners might not want them to do. I?m always interested in their social behavior. Are dogs nice to other dogs, opposed to selfish? Those are the kinds of things I want to know more about.?

He also hopes to be able to provide assistance to organizations who needs dogs to get work done, like police and the military. One of the biggest problems with using canines is the costs of training them. If you work and pay to train a dog and it isn?t able to perform, you?ve just wasted a lot of time and money. Stevens hopes his lab can alleviate some of that by identifying the best dogs for the job.

?We want to explore both the cognition and interaction these dogs have with handlers,? he says. ?Other ways to help facilitate interaction after they are trained. How can we use the dogs to potentially help the handlers perform??

He credits the University of Nebraska for their support in his canine endeavor.

?The university has been fantastic,? Stevens says. ?They?ve been really helpful in finding me space. And extremely supportive of dog fest. They gave us all their resources.?

In return, Stevens may just be able to help us learn a little more about our best friends.