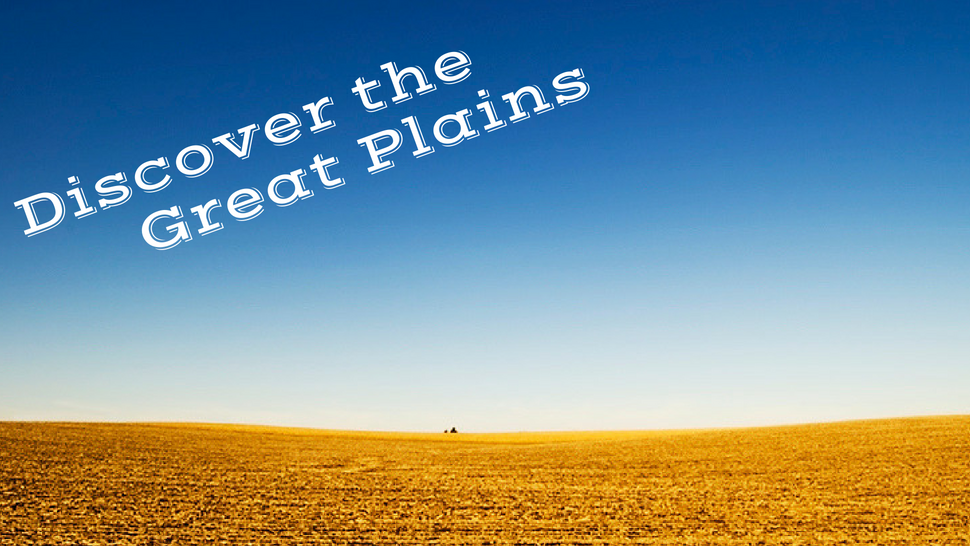 America is defined geographically by many features: two iconic mountain ranges, majestic coastlines, the voluminous Great Lakes, biomes that range from tropical to tundra. But has anything come to define more the American story of unparalleled expansion - as inglorious as it may be - than the vast plains of the nation?s interior?

In their ?Discover the Great Plains? series, the University of Nebraska Press explores, from a multitude of angles, the ocean of grassland, prairie and steppe that spans from the Missouri River?s banks to the foothills of the Rocky Mountains. These pocket ?introductions? outline for the unfamiliar the peculiarities and particular history, geography, climate and culture of the region with the unfussy wisdom endemic to middle America.

First released in 2016, Great Plains Indians by Nebraska geography professor David J. Wishart details the proud and fraught history of the original inhabitants of the plains. This broad view of the various peoples that tread the land tracks their trajectory from nomadic hunters to resolute resisters of European American expansion into their territory.

This was followed in 2017 with Great Plains Geology, wherein Nebraska School of Natural Resources professor emeritus R.F. Diffendal Jr. tracks the area?s deceptive diversity and geological history from 57 different sites around the plains. Later titles cover the Great Plain?s most iconic animal, the American bison, the region?s often rugged and austere literature and, coming in September of 2018, the politics of the plains states.

The series is the product of a collaboration between the UNL press and Nebraska?s Center for Great Plains Studies. Established in 1976, the CGPS?s mission is to examine, preserve and promote understanding of the unique confluence of events, environments and cultures that shaped this fruitful land. In addition to their ongoing scholarship, the organization publishes a quarterly journal, a regional encyclopedia and curates an art museum that celebrates the work of a large swath of plains painters, sculptors and indigenous artisans.