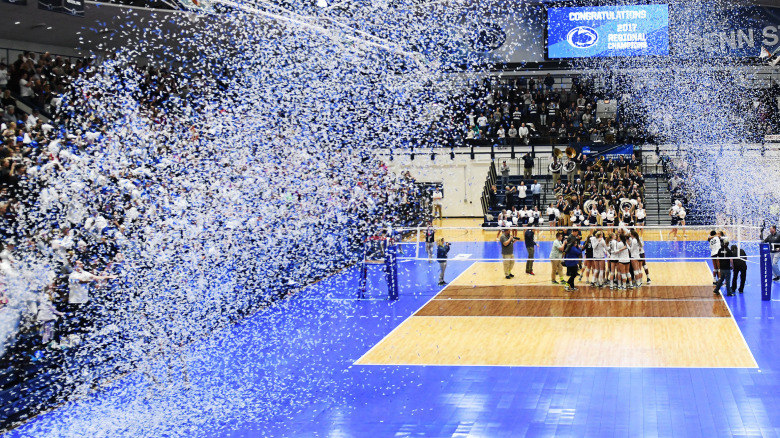 ROSEMONT, Ill. - Defending NCAA and co-Big Ten champion Nebraska was chosen as the conference favorite for the 2018 volleyball season as voted on by the Big Ten coaches, it was announced on Tuesday. The Huskers begin their 2018 campaign ranked No. 2 by the American Volleyball Coaches Association (AVCA). After claiming its fifth national title last season, Nebraska tops the preseason poll for the second time in three years.

No. 9 ranked Wisconsin was picked to finish second, while Minnesota was tabbed third. Penn State was voted to finish fourth, while Illinois rounded out the top five of the preseason poll in fifth place.

The preseason honorees include one of the conference?s individual award winners from last season: Big Ten Freshman of the Year, in Badgers? Rettke. Ten members of last year?s All-Big Ten Team, one honorable mention All-Big Ten honoree and two All-Freshman team recipients are represented on the 2018 Preseason All-Big Ten Team.