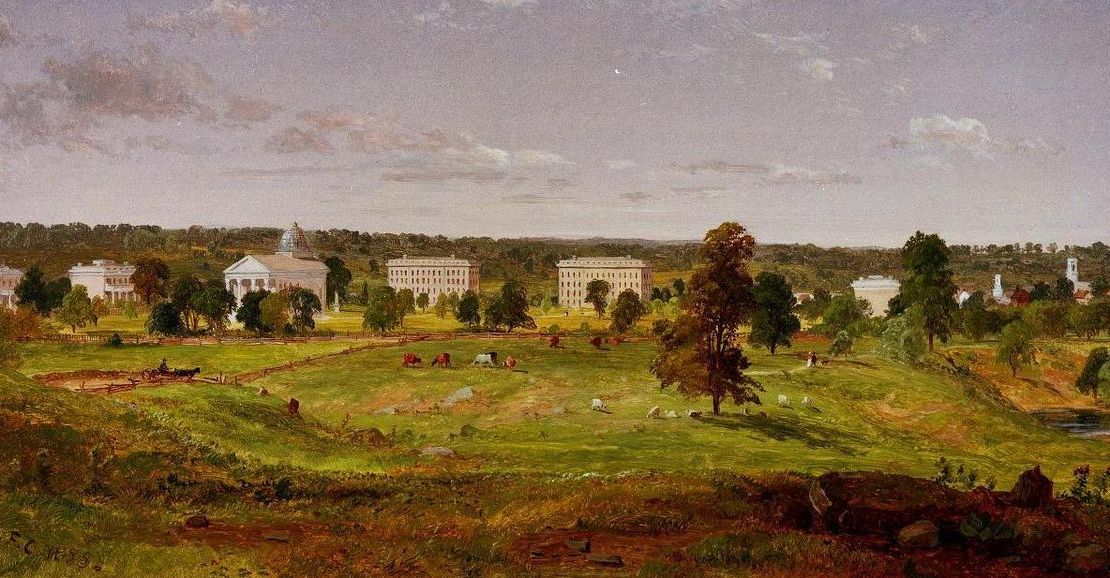 It's called what now?

When the University of Michigan was first chartered it was called The Catholepistemiad. This invented word (a mashup of Greek and Latin) was meant to suggest founding father Justice Augustus B. Woodward's desire to create an institution that would classify and expand upon all human knowledge (encathol epistemia.)

While the name was eventually dropped in favor of one more universally recognized, the University of Michigan continues to pursue such lofty goals. From perfecting bipedal bots to preserving the prehistoric past, Michigan is home to cutting-edge research in multiple fields.

A pioneer in healing

Alexa Canady didn't concern herself with the fact that the medical specialty she chose was overwhelmingly dominated by white men. For her, neurosurgery was a calling. As one of the few African American women in the University of Michigan Medical School in the early seventies, Canady had long before learned to persevere in the face of a society that heaped limitations upon her. 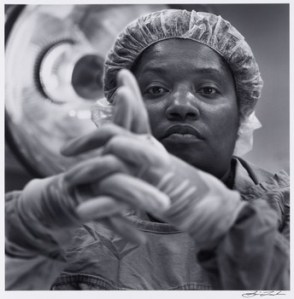 Battling self-doubt and what seemed like insurmountable odds, the gifted doctor furthered her training at Yale and the University of Minnesota and eventually became the nation's first African American female neurosurgeon.

That's one way to clean up

Hospitals are thought of as paragons of cleanliness and hygiene, and, today, they largely are. But a century ago that wasn't the case. Hospitals were often rife with the very diseases they were trying to stave off. So, when, in 1875, the UM Medical School decided to expand its hospital, they erected two wooden pavilions. The though was that after a scant decade of use, both buildings would be so roundly infected that burning them down would be in the public's best interest. Luckily, times have changed, and the top-flight UM Medical now maintains one of the most cutting-edge - and, most hygienic - research and teaching hospitals in the world.

Hail to the Chief

John F. Kennedy might not have gone to the University of Michigan, but that didn't stop the thoroughly northeastern President from using UM as the backdrop for one of his most influential speeches. In a 2:00 AM address to Michigan students and faculty during the 1960 campaign, Kennedy outlined his vision for what he called the Peace Corps. Today, the moment is marked with a bronze plaque on the steps of the Michigan Union. (In a bit of gentle ribbing directed at his famed alma mater, Kennedy would later refer to Harvard as "the Michigan of the East.")