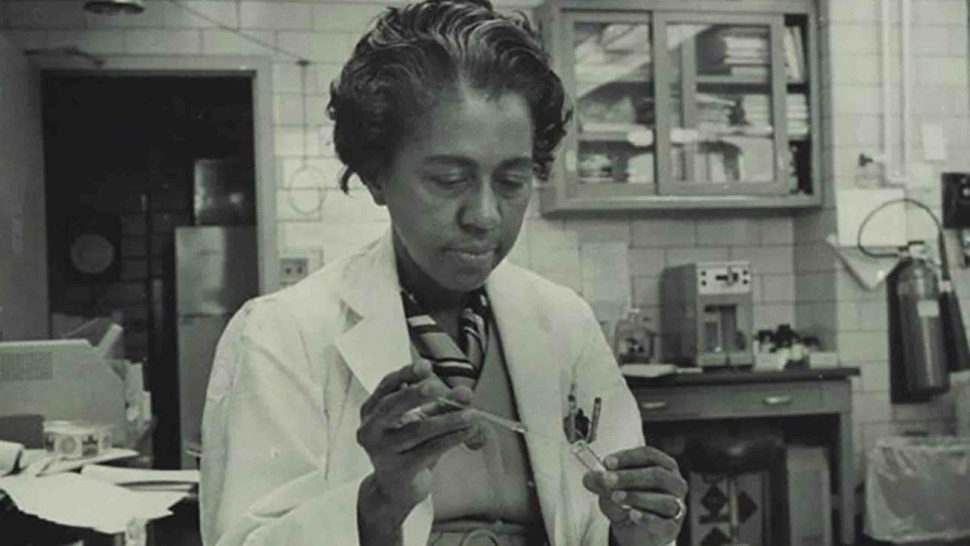 These are the stories of titans and trailblazers, but they are stories not often found outside the footnotes of scientific history. That is until Dr. Jeannette E. Brown, a pioneer in her own right as the first African-American woman to earn a PhD in chemistry from the University of Minnesota, compiled the inspirational biographies of these scientists in her 2012 book African American Women Chemists (Oxford University Press.)

Brown, who spent much of her career as a pharmaceutical research chemist and educator, details the motivations, struggles and accomplishments that shaped and defined the work of these women in a field and in a society where the cards were stacked heavily against their success.

Take, for instance, Jennie Patrick, a bright and curious student who persevered despite the modest resources of her segregated schooling. Eager to access the equipment needed for her studies, she was one of the first 11 students to integrate Gadsen High School in Alabama. Despite the intense discrimination and violence she faced, Patrick excelled and became the African American woman to earn a PhD in chemical engineering in the US. 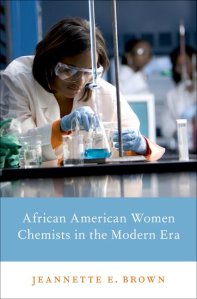 In her soon-to-be-released book African American Women Chemists in the Modern Era (Oxford University Press, September 2018,) Brown relates through oral history the stories of contemporary scientists who are leaders in their disciplines. While the first book focuses on the women who excelled before the Civil Rights Acts of the 1960, this latest volume explores how the landscape has changed for African American women in STEM fields and what more needs to be done to cement equality.

For young people looking to enter the field of chemistry or any of the other sciences, Brown advises identifying your interests as early as possible and figuring out how to best pursue your dreams. In a 2015 interview with the Washington Independent Review of Books, Brown noted how diversity within the scientific community breeds diversity within research, an outcome that is beneficial to all of humanity.