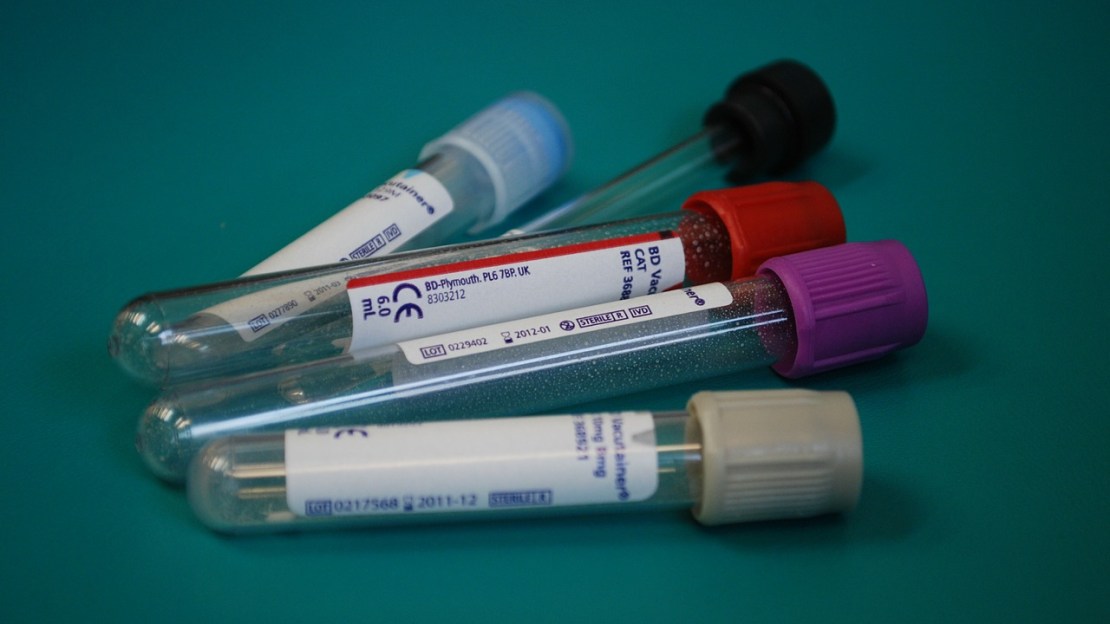 Having blood drawn for testing is a roundly detested exercise, despite being one of the most common medical procedures. Some patients bristle with anxiety waiting for the prick of the hypodermic needle while others grow queasy at the thought of their blood being let. For doctors and nurses, there is the stress of finding a vein and calming the patient, often in a time crunch. If there was a way to make the process easier, it would be uniformly appreciated.

Max Balter, a biomedical engineer at Rutgers University, is working towards making that happen. Balter and his colleagues have created an image-guided robotic device that can instantly locate a vein, withdraw the proper amount of blood and even analyze the extract.

?From a physician standpoint, being able to quickly locate a vein is important in emergency situations,? Balter said. ?Let?s say for example a patient comes into the emergency room and a nurse will have to place an IV right away. A struggle to find a vein or a struggle to place the needle can be costly for a patient; it takes time away from actually treating the patient?s problems. So, having a device that can quickly gain access and withdraw the blood allows more time for the medical professional to actually treat the patient.?

The idea for the device came from a Rutgers professor who saw the difficulty in extracting blood from children in pediatric centers. Though it started with a need to locate blood vessels, Balter and his colleagues developed an extension of that, creating a way to analyze the blood at the site it is being drawn. 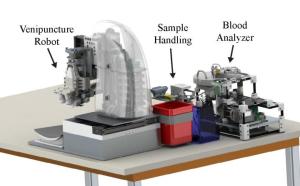 The team devised a system that uses newer and more affordable high-resolution ultrasound technology to generate results instantaneously. In tests, a blood-like fluid mixed with fluorescent microbeads was used to determine that the Rutgers device can indeed generate accurate results of white blood cell analysis. Artificial arms laced with plastic tubes mimicking blood vessels were used to gauge the accuracy of the device in locating veins.

While the device is still in the prototype stage, Balter hopes to soon move the project one step further towards the goal of rolling out a user-ready version. In order to do that, he said, additional funding will be required. The group, which has partnered with a startup company, has been reliant on academic grants and small business funding up to this point. Balter believes that a significant investment will be required so that the device can be fine-tuned.

?We know what we would do with the money if we received it,? Balter said. ?We have timelines and charts already set up, because we really thought we would get an investment by now. But we haven?t. We do have experience, but we haven?t gotten the big investment to take this thing to the next level. And that?s really what it?s going to take.?