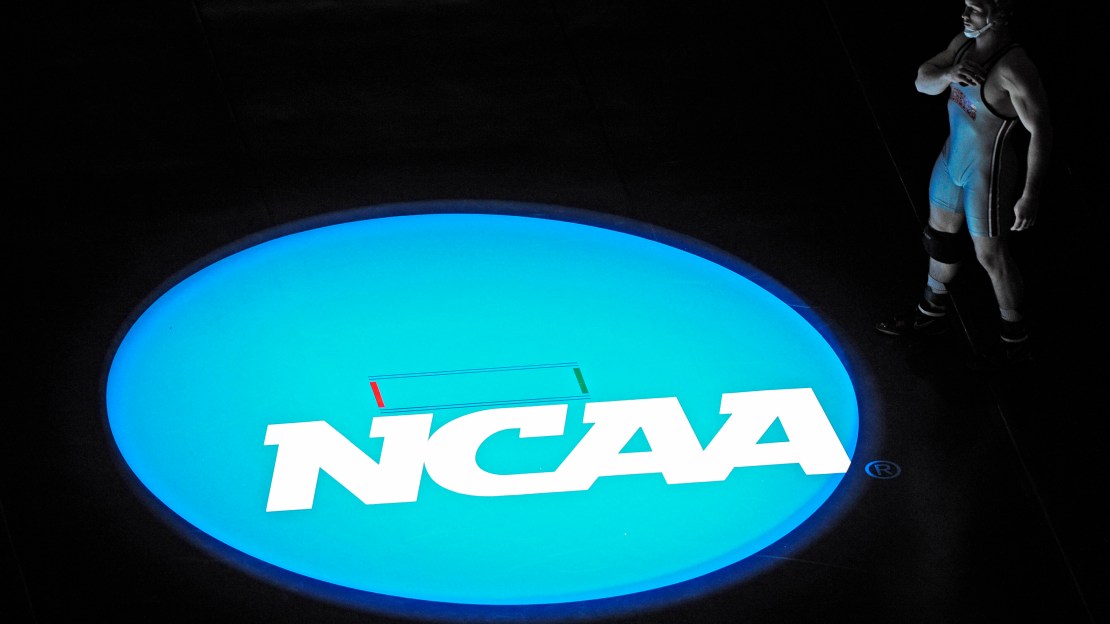 King became the first female in Indiana's history to claim Big Athlete of the Year honors in 2017. In 2018, the junior was honored as the Big Ten Swimmer of the Year for the third-consecutive year. King also won the NCAA Championship in the 100- and 200-yard breaststroke for the third year in row, collecting a total of four All-America accolades in 2018. King captured the Big Ten Championship in the 100-yard breaststroke, 200-yard breaststroke, 200-yard medley relay and 400-yard medley relay. The two-time 2016 Olympic gold medalist is a 12-time All-America honoree, six-time NCAA Champion and 12-time Big Ten Champion in her career with the Hoosiers. King has been an Academic All-Big Ten selection in each of the last two years.

Snyder is the first student in Big Ten history to repeat as Male Athlete of the Year. His 2018 honor marks the sixth time a Buckeye has won the award. The senior captured his third-consecutive NCAA Championship, winning the 285-pound title in 2018. Snyder is a four-time All-American and has captured the last three Big Ten Championships in the 285-pound weight class. Snyder was named Ohio State's male recipient of the Big Ten Medal of Honor earlier this year. The 2016 Olympic gold medalist was named the USA Olympic Male Athlete of the Year in 2017-18 as well as the AAU Sullivan Award winner. He is a two-time member of the Senior World Team. Snyder was a Second-Team CoSIDA Academic All-American in 2017 and has been named Academic All-Big Ten in each of the last four years.