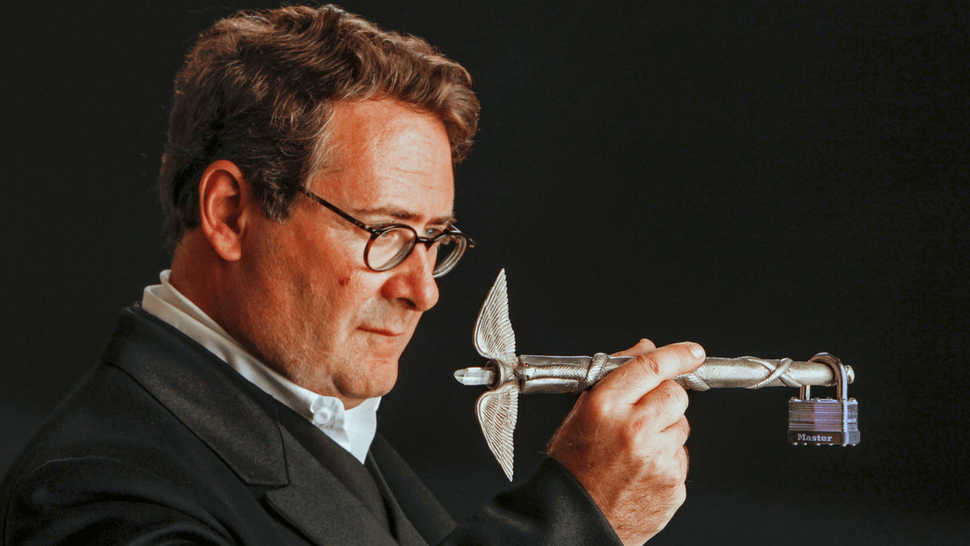 The physician takes the stage. The magician walks in to the exam room.

The wrong theaters of operation, you might say. But not for Northwestern University neonatologist Dr. Ricardo Rosenkranz. The way he see?s it, magic and medicine are cut from the same cloth. Each deal with transformation in an intrinsic way: from ill to well; from hidden to revealed.

Rosenkranz was first enamored with magic as a youth in Mexico City, but life ultimately led him in a different direction. He set magic aside to follow his calling in medicine. He eventually landed at Northwestern?s Feinberg School of Medicine as a practicing physician and professor. His tricks became fodder for parties and something he used to entertain his kids.

Eventually though, he began to work sleight of hand in to the classroom, in order to break the ice or further illustrate a point he was making. Any worry he had about how this would go over with his bosses was quickly put at ease; he was a hit with both students and his colleagues. Rosenkranz even garnered a number of awards for his unorthodox, but effective, teaching style.

In fact, his classes' magical moments proved so popular that he created a first-of-its-kind course that deals with the intersection of magic and medicine. Presented by Feinberg's Medical Humanities and Bioethics Program, Rosenkranz's course explores how performance comes in to play in the medical realm, particularly with regards to how physicians interact with their patients.

Thank you @MrTeller for spending time today with my @NUFeinbergMed students exploring Medicine and Magic. It was quite a revealing session! pic.twitter.com/JPzQTwgetx

"I've always been very passionate about the doctor-patient relationship," said Rosenkranz, in a 2016 interview with the Chicago Tribune, "even though there is so much in our system that gets in the way. And I have always told my students that I believe that the arts can teach medicine things. In many ways, everything we do in medicine is a performance."

For almost two years, he elevated his magic from the classroom and dinner table to new heights, performing in a more traditional setting his original show ?The Rosenkranz Mysteries: Physician Magician.? It was a show that combined his love of illusion and theater with his life?s work as a doctor. He demonstrated to his eager audiences at Chicago?s Royal George Theatre how mystery and magic can exist even when dealing with science and healing.

The show, which was directed by Northwestern alumna Jessica Fisch, has drawn its final curtain, but that doesn?t mean the end of Ricardo Rosenkranz?s performing days. According to a recent article in the Daily Northwestern, he is currently working on another show called ?Concealment and Revelation.?