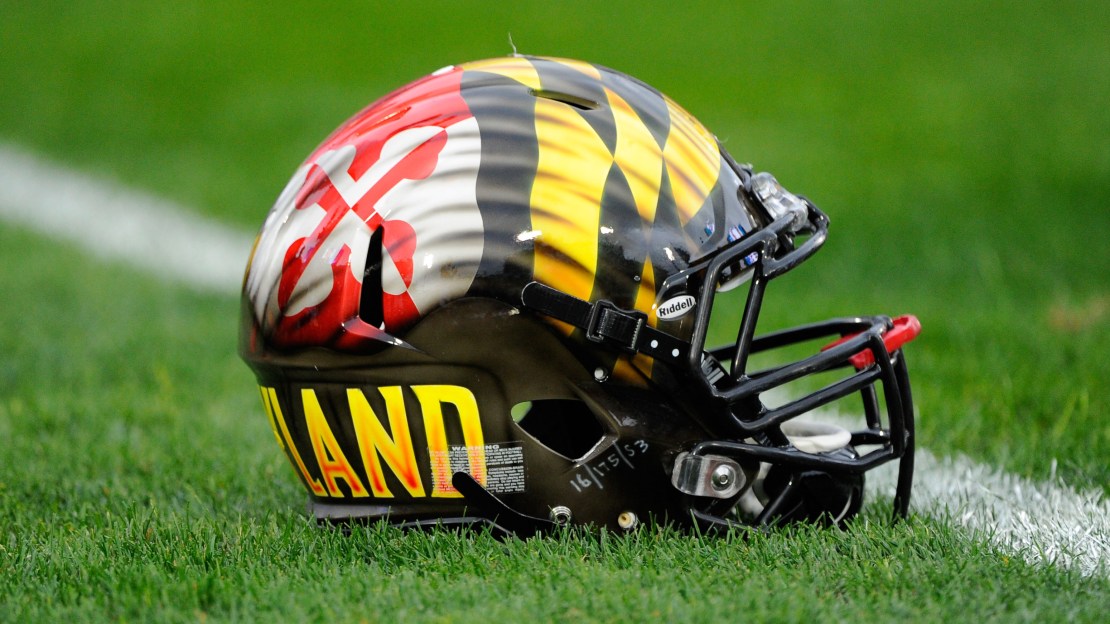 The University of Maryland has named Damon Evans as Athletic Director, the school announced Monday. Evans, who joined the university in December 2014 and most recently served as Executive Athletic Director and Chief Financial Officer, has led the Terrapins to excel both on and off the field.

?Throughout his tenure here, Damon has demonstrated visionary, transparent, compassionate and ethical leadership,? said University of Maryland President Wallace D. Loh. ?The candidates invited for interviews had impressive credentials and accomplishments. In the end, a senior leadership search is not only about capabilities. It is also about institutional fit and interpersonal trust and chemistry. In Damon, the University of Maryland has the right person at the right time.?

?It is a great honor to be chosen to lead at the University of Maryland,? said newly appointed Director of Athletics Damon Evans. ?Since the day I arrived, I have been inspired by the student-athletes, coaches and support team that strive for success in Maryland Athletics, and I look forward to many successes ahead in our Big Ten era. I?m guided by the principle that we learn from our wins and losses, and I am eager to lead an athletics department that ultimately achieves greatness together.?
Over the past four years, Damon revamped the athletics budget and financial operations, resulting in an operating surplus. Evans was appointed as the liaison to lead the new Cole Field House project, a bold facility that will unite vital programs in sports medicine, public health, athletics training and academic innovation. Additionally, he was the driving force behind the department's new multimedia rights agreement with the Washington, DC and Baltimore media markets that increased the department?s revenue by more than $30 million.

Evans has shown his commitment to the academic success of Maryland student-athletes, strengthening the relationship between the athletics department and the academic units of the university. Evans notably oversaw a $21.25 million gift from Barry and Mary Gossett to establish an innovative, three-part support model for the academic success of student-athletes, the Barry and Mary Gossett Center for Academic and Personal Excellence. While Evans has led at Maryland, Terrapin student-athletes have had 151 All-Big Ten Academic Honorees, and nine programs earned perfect single-year Academic Progress Rates, while the football team turned in its best score (.981) since 2003.

Prior to Maryland, Evans served as the director of athletics at the University of Georgia from 2004-10, where he managed a program with 600 student-athletes, an $85 million budget and a staff of 250. The Bulldogs won 13 national championships and 19 SEC titles during Evans? tenure. Under Evans? guidance, Georgia annually finished in the top 10 in the Learfield Director?s Cup and also amassed $65 million for the athletic department?s reserve fund, an increase of over $56 million in just a six-year period. Student-athletes achieved the highest-ever graduation success rate at Georgia in his final year as director of athletics.

Prior to Maryland, Evans? roles included managing partner at Evolution Sports Partners in New Jersey, vice president of fundraising at IMG College in Winston-Salem, N.C., and vice president of business development at the Markley Group in Boston.

He earned a bachelor?s degree in finance in 1992 and a master?s degree of education in sports management in 1994, both from the University of Georgia, where he was also a four-year starter on the football team.

Evans takes the helm as the Maryland Terrapins continue to mourn the recent loss of a student-athlete, which has prompted a university-issued external review. The review, which will look at all policies and protocols, could take up to 90 days.

He will assume the position of Athletic Director on July 2. A press conference will take place tomorrow, June 26. Additional details will follow.