Why did Spain defender Gerard Pique tweet about 1989 Michigan basketball? 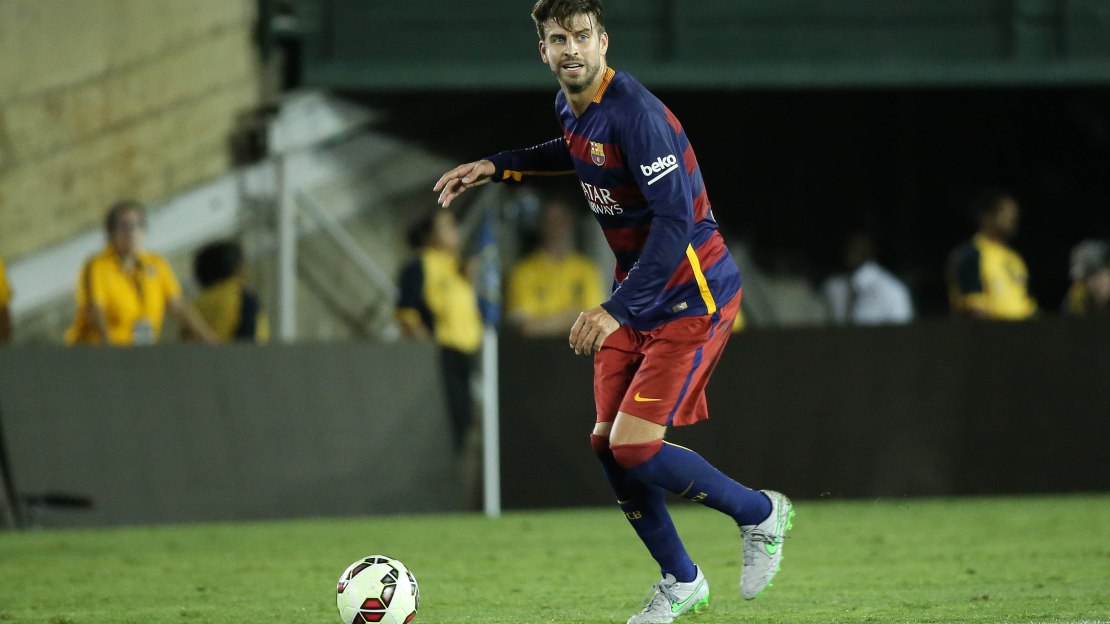 Spain's soccer team fired its coach on the eve of the World Cup, and the decision left defender Gerard Pique drawing motivation from the 1989 Michigan men's basketball team.

The Wolverines, behind Glen Rice, won the national title that year, despite replacing head coach Bill Frieder, who had agreed to become Arizona State's coach, with assistant Steve Fisher in the final week of the regular season.

Spain fired coach Julen Lopetegui on Wednesday after he agreed to take over as manager of Real Madrid once the World Cup ended. Pique responded to the news by tweeting about the 1989 Wolverines.

Translation: "University of Michigan. Basketball. 1989. NCAA Champion. It wouldn't be the first time it happened," Pique wrote on Twitter. "All together, now more than ever."

Relive the 1989 national final in the video in the tweet below.

And he's right that 1989 @umichbball is proof teams can do great things after a coaching change. @SeFutbol will try to do the same in the @FIFAWorldCup. pic.twitter.com/8MDVKi40BC