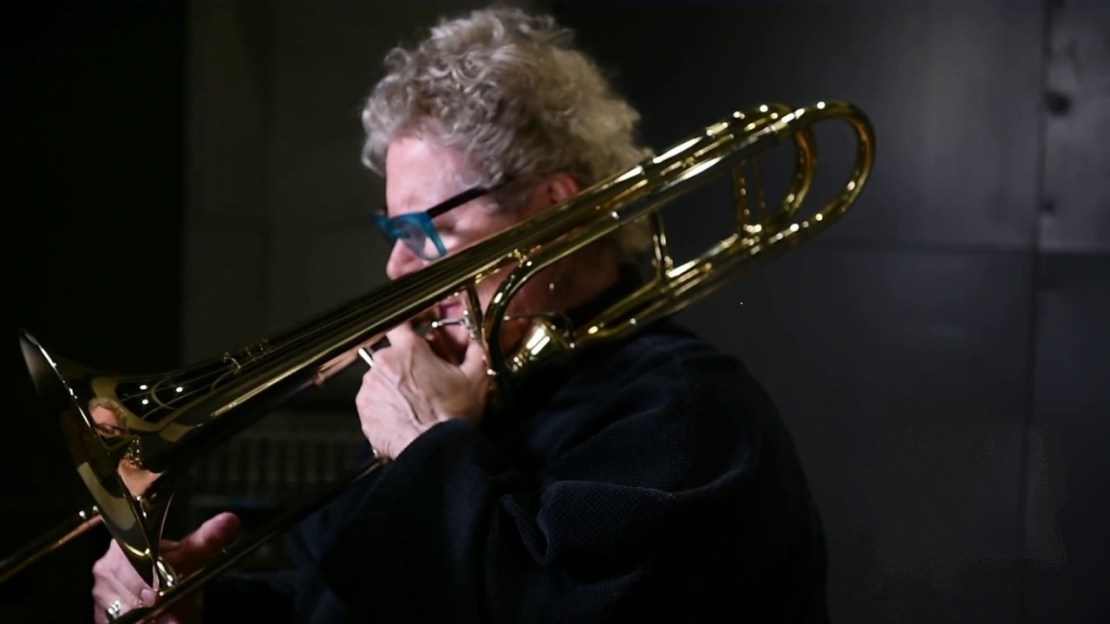 Across the conference, summer is a hot season, in more ways than one. As the mercury rises, students, faculty, staff and alumni are spending the season doing some B1G things, from garnering awards to conducting important scientific research to engaging in global philanthropic endeavors. We?re excited to share with you, through this series, stories of impact, innovation and inspiration that highlight how our family is staying busy over the summer break.

It?s not every teacher of trombone who brings a deep knowledge of human psychology to her lessons, but, then again, Michigan State University?s Ava Ordman is no ordinary teacher. Since 2002, she has served as the professor of trombone at the university, a position she pursued after a winding career that took her from the Grand Rapids (MI) Symphony to clinical psychology and finally to teaching musical performance.

This summer, Ordman is being honored by her colleagues in the International Trombone Association with the Neill Humfeld Award which recognizes excellence in teaching. Speaking with MSU Today, she said that it?s a particularly sweet honor as it highlights the role she has had in mentoring talent in others.

?I was thrilled, humbled and very honored to be considered for this award,? Ordman said. ?I don?t ever expect these things to happen to me. When I think about it, it brings a smile to my face and makes me feel that maybe I am doing right by my students.?

Equally at home in an ensemble as she is solo, Ordman began performing with the Grand Rapids Symphony at the age of 19. During her time there, she gave private lessons and taught part-time at the college-level, but ultimately felt the desire to pursue other passions. She went back to school and obtained her MA in Clinical Psychology and her LLP at the age of 41. Ordman began practicing in the Detroit area shortly thereafter but kept up her musical interests as a substitute trombonist for the Detroit Symphony Orchestra.

Today, she brings her past experience to bear on her teaching. Ordman?s Michigan State colleagues and former students have noted that she is a teacher who demands excellence of her students, but one whoalso  seeks to understand their varied perspectives. She takes pride in not just helping students grow as performers but as people as well.

?I consider it a privilege to be involved in the lives of young people who are developing and evolving as both musicians and as people.  I hope that I have been able to help them in some way on their journey, because they have certainly enriched mine.?