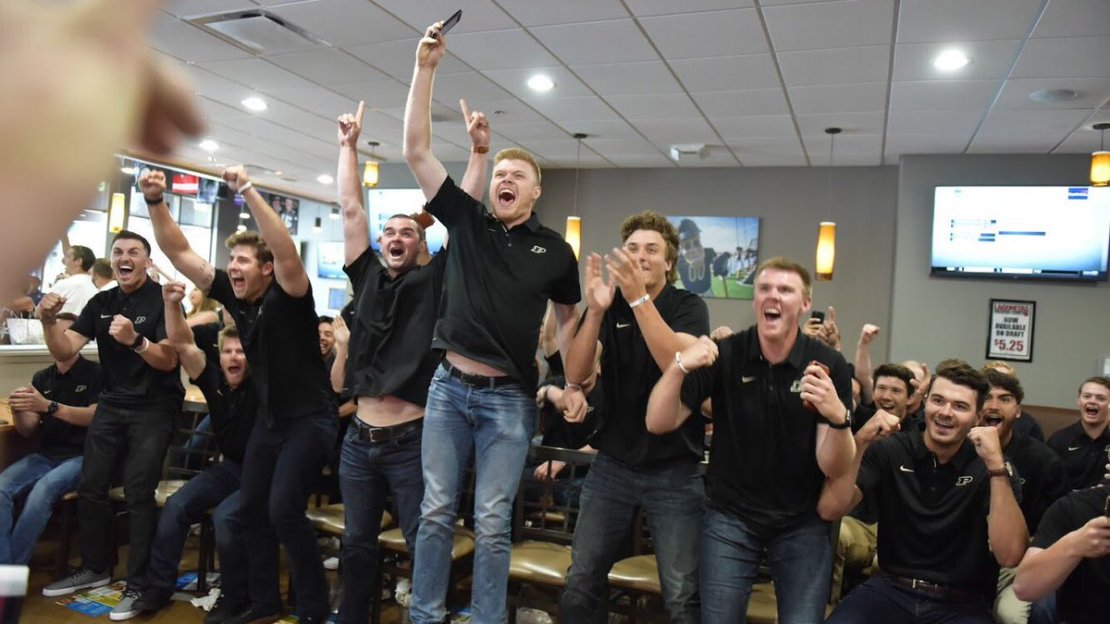 The NCAA Division I Baseball Committee announced the field of 64 on Monday with four Big Ten teams selected. Indiana, Ohio State and Purdue earned at-large berths to the national tournament, while Minnesota claimed the conference?s automatic bid after winning the Big Ten Tournament title on Sunday.

The second-seeded Hoosiers will take on Texas A&M in the Austin Regional with the winner advancing to play either Texas or Texas Southern. Indiana is headed to the NCAA Tournament for the second-straight year and eighth time overall.

In the Minneapolis Regional, top-seeded Minnesota will take on fourth-seeded Canisius. The winner will advance to play either Gonzaga or UCLA. Minnesota will make its 32nd NCAA Tournament appearance and first since 2016.

The #Gophers open the Minneapolis Regional with the first ever meeting against Canisius this Friday at Siebert Field. pic.twitter.com/uEa8LXQw8S

Third-seeded Ohio State will take on second-seeded South Carolina in the Greenville Regional. The winner will face either top-seeded East Carolina or UNCW. The Buckeyes are making their 21st appearance in the NCAA Tournament and second in the past three seasons.

The boys are going to Greenville #GoBucks pic.twitter.com/3kXxltPfzK

Purdue earned the No. 2 seed in the Chapel Hill regional and will face third-seeded Houston. The winner will take on top-seeded North Carolina or N.C. A&T. The Boilermakers will be making their third appearance in the NCAA Tournament and the first since 2012.

The regional format for the DI baseball championship is a double-elimination tournament format with the winning 16 teams advancing to Super Regionals, which will be held from June 8-11. The top eight teams remaining will host the Super Regionals on campus in a best-of-three series with the eight winners advancing to Omaha.