How a Wisconsin project is identifying long-lost US service members: BTN LiveBIG 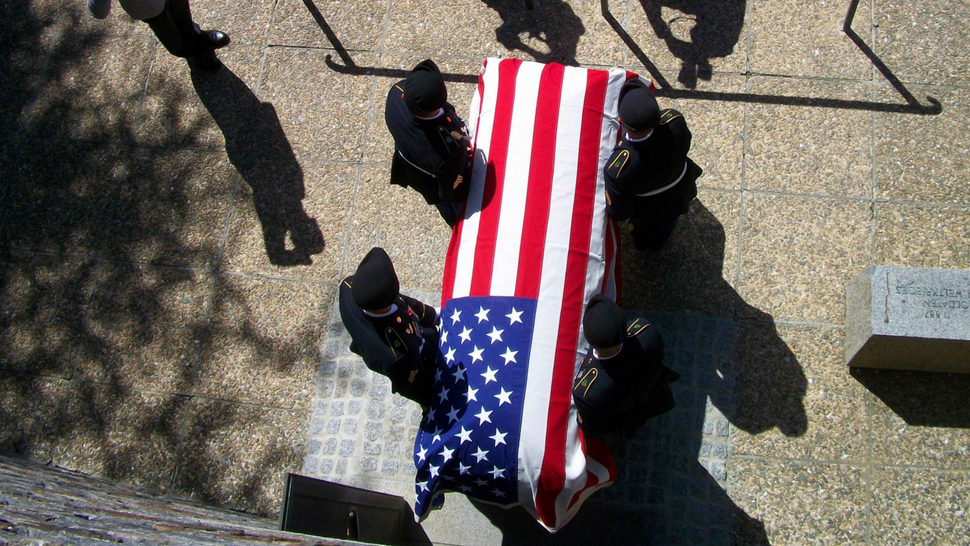 It sounds like a task ripped from the pages of a Dan Brown novel.

But the work is real, and the people getting it done are students, researchers and faculty at the University of Wisconsin, working on the Missing in Action Recovery & Identification Project (MIA RIP) Backed by the university's Biotechnology Center, the project aims to advance the recovery of soldiers missing-in-action through various research techniques, with the current scope being the European theater of World War II. Students are educated in a variety of disciplines and work hand-in-hand with the US Department of Defense POW/MIA Accounting Agency (DPAA).

"We decided that this is something the university should be looking into, because in my eyes, it really is the ultimate in public service," said Leslie Eisenberg, a forensic archaeologist who serves as principle investigator for the project. "I thought this is something we could get involved in, in terms of furthering our mission. And so, as an honorary fellow in the department of anthropology at UW-Madison-along with Charles Konsitzke, who is the executive director of the biotechnology center-we investigated the possibility of developing a team to work with DPAA, who then would feed us cases for recovery."

In 2014, the project took on their first mission, locating and identifying Private First-Class Lawrence S. Gordon. Serving in the U.S. Army, Gordon had been killed in action on August 13, 1944, in a failed attempt by allied forces to surround the Germans at the Battle of the Falaise Gap in France. Of the 44 American casualties in that battle, 43 were identified and returned to their families or buried overseas. However, Gordon's body had been misidentified, and he was buried in a German cemetery, while his family never truly learned his fate.

The research team at Wisconsin studied the battle Gordon participated in, traveled to France to investigate the site of the where they believed he perished and did DNA tests in order to confirm his identification. There is now a nonprofit organization named in Gordon's honor that works to locate and identify soldiers who have been labeled as missing in action.

The Gordon case opened the door for the team at Wisconsin to do more work in this field. In 2017, the project assisted in another discovery, that of 1st LT Frank Fazekas, whose plane was shot down over the village of Buysscheure in France in March of 1944. Students recovered the wreckage and examined the human remains from the crash, traveling to the village in France's Nord Pas-de-Calais region and to Fazekas' hometown to confirm the body that was buried was indeed his.

"WWII is a historical event that many academic students really either have very little knowledge of or no knowledge of, other than it happened," said Konsitzke, facilitator of the Missing in Action Recovery & Identification project. "To see the students involvement and dedication to finding additional information about these individuals, information about possible locations where this individual may be, it's aweing. I was extremely appreciative. You take a lot of these kids who are commonly labeled as not wanting to participate, but in teaching this course, I've found quite the opposite."

One of the missions of the project is to use new tactics and technologies to enhance the recovery project. Both Eisenberg and Konsitzke said that innovative thinking and advancements in the field of DNA research have benefited the team's ability to reach conclusions. Konsitzke said that DNA platform analysis is evolving today at the same pace that computers did in the 1990's. The advancements in that field, merged with the team's ability to research and study, hopefully will allow the team at the University of Wisconsin to locate more MIA soldiers in the future.